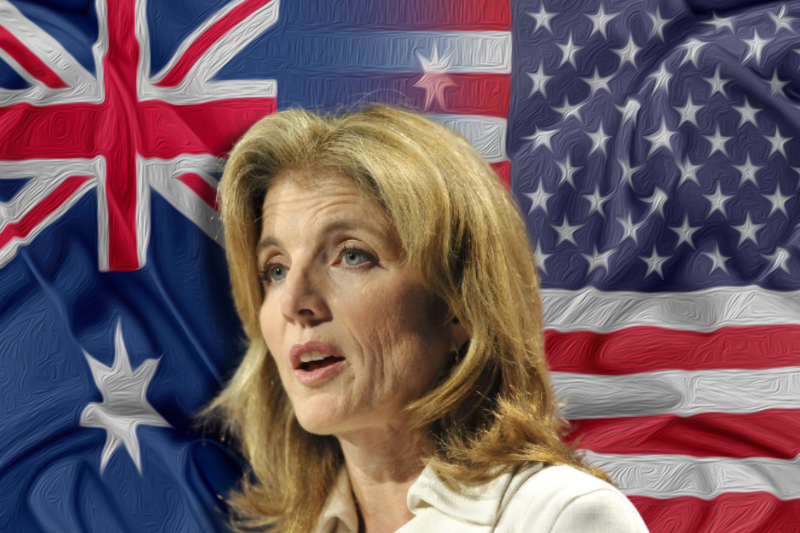 The US diplomat was earlier the US ambassador for Japan during the term of former democrat president Barack Obama. Now there are speculations that Joe Biden is pondering about selecting Kennedy for the high profile role of an ambassador.

There were a number of reasons to be considered and her experience in the Obama presidency and with the Japan ambassadorial position give her an edge over the other candidates. The same was reported by a political news site of the US–Axios.

Despite such a strong call on her gearing up for the role, the White House declined to comment on the news. To confirm the news further, the US embassy in Australia has been contacted and they have promised to give a public statement soon.

The role is of huge importance especially after the former president Donald Trump chose to leave many top pistons unfilled. For two and a half years, the position of the US ambassador to Australia was left unfilled.

In 2018, Arthur B Culvahuse was selected to fill the position but he left as soon as Trump left the office in January. Among the many supporters that Biden had during his active campaign against Trump, Kennedy was among the firsts to come forwards from an influential high profile politica; background. She encouraged Biden by recalling his visit to Tokyo as she describes,“ “He stepped off Air Force Two wearing his aviator glasses and a big smile.” She also wrote that the meeting with Biden made it very clear that he will always keep supporting allies of America.