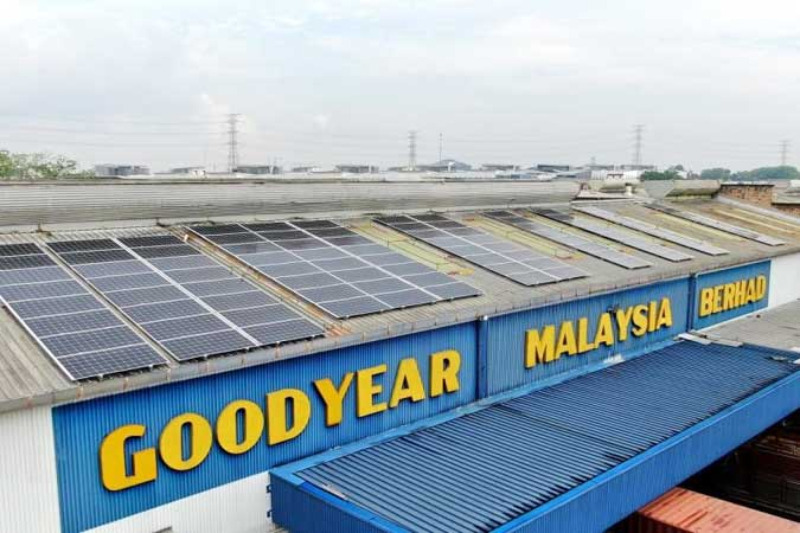 In 2020, the labor department had fined Goodyear for overtime and underpay of foreign workers. One of the former foreign employee has reported that his passport was illegally seized by the company. He presented Reuters an acknowledgement signed by him in January 2020 after getting passport back post 8 years working in the company.

The allegations first had surfaced when 185 foreign employees at Goodyear’s Malaysian factory had filed three complains against the company in Malaysia’s industrial court. Two of these were filed in 2019 and one in 2020. The workers had accused company of not paying them their shift allowances, annual bonuses and pay increase, while they are given to local workers that are represented by labor union. The Malaysian court had ruled two of these decisions in favor of the foreign workers saying that they are rightful to receive same benefits as Malaysian workers. Goodyear was then ordered to pay the wages to workers and comply with the agreement. Some of these migrant workers had worked up to 229 hours a month in overtime. Malaysian limit for the same is 104 hours.

These workers, who hail from Nepal, India and Myanmar claim 5 million ringgit in unpaid wages, which is approximately $1.21 million. Their lawyer Chandra Segaran Rajendran called the act by Goodyear “discriminatory” and said. “They are put in a situation where they are being denied their full rights as what is provided for (by law).”

Goodyear Malaysia had argued last year that foreign workers are not entitled to the same rights as local workers as they are not a part of the unions.

Malaysia’s labor department had investigated and charged Goodyear in 2020 over nine violations of labor laws in the country that were not related to the lawsuits. It had fined Goodyear 41,500 ringgit ($10,050).