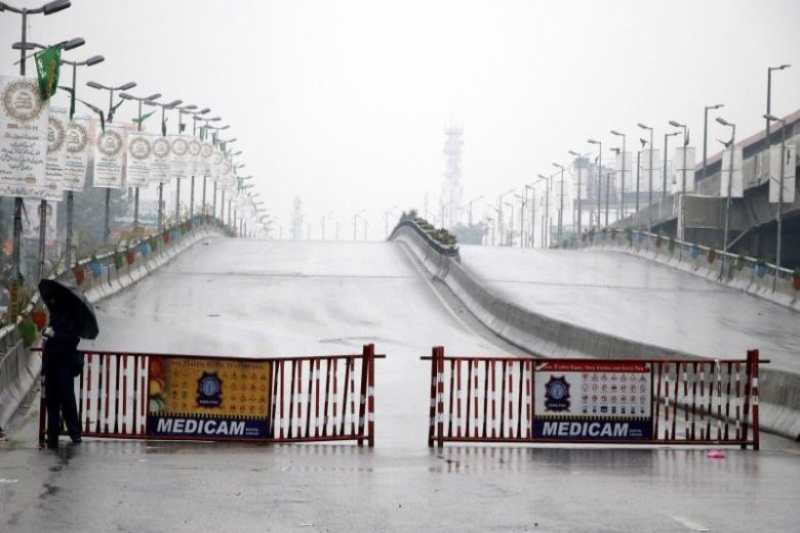 In a tense and straight forward email sent out tagged by word “urgent”, French Embassy in Islamabad recommended its nationals and French companies to temporarily leave Pakistan citing “serious threats”. The email that lacked details has shocked the French community in the country.

Jean-Michel Quarantotti, who has taught French for three years at the American school in Islamabad, was first alerted by a student about the embassy advisory. “It’s not my first foreign country – I did a lot before arriving in Pakistan – but I was really shocked. I didn’t expect to go through this.” At first, he thought of leaving, but later decided to say back. “The Pakistanis around me advised me to stay. They told me that they would protect me,” he said. “It was very touching to see the solidarity around me, from people who told me: ‘We are here for you, do not worry, we will defend you’.”

The embassy announcement came few days after violent protests under umbrella of Tehreek-e-Labbaik Pakistan (TLP). It was triggered by arrest of leader Saad Rizvi in Lahore who had called for a march demanding expulsion of French ambassador. The riots led to killing of four policemen.

French nationals have questioned the timing of embassy’s advise of leaving the country, citing recent decision of Pakistani government of banning TLP and seem to have situation under control.