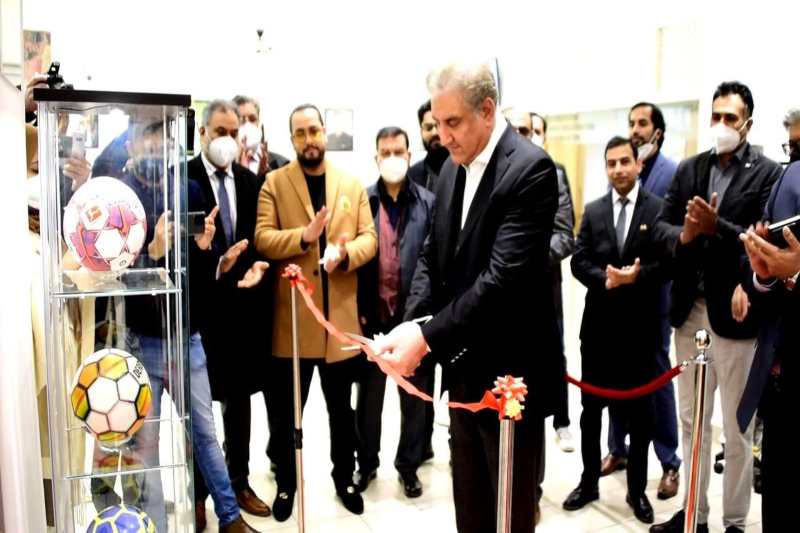 Pakistan foreign minister Shah Mahmood Qureshi announced on Tuesday that Pakistan will have a consulate in Munich, an effort to tap economic potential with Germany for Pakistan.

Qureshi said that Pakistan and Germany share high cooperation in trade and development prospects. While speaking to German media in the Capital city, Qureshi expressed hopes and confidence that the new consulate would boost the development in the desired direction.

A Consul General would be appointed at the future Munich consulate to aid Pakistan’s diplomatic efforts in Berlin. Qureshi added that Pakistan is committed to work out Strategic Engagement Plan of Europe. The main areas of opportunities exploration with Germany would be information technology, electric vehicles and solar energy.

Qureshi further added fact that around 5000 Pakistani students were currently enrolled in various courses across Germany’s institutes, which is a huge matter of pride and satisfaction for the country. He added that Higher Education Commission would be engaged to further explore the education sector cooperation between Germany and Pakistan.

Finance Minister Qureshi further acknowledged the Pakistani community and its crucial role in strengthening bilateral relations between the two countries.

Underlining the recent meeting with his German counterpart, the foreign minister further explained the delegation’s role in taking bilateral relations between the two countries to new level.

During his visit, Foreign Minister Qureshi also inaugurated “Football Enclave” at the Pakistan’s Embassy in Berlin, marking export of 50 million footballs annually from Pakistan to Germany. He also approved appointment of an “Arzi Nawees” at embassy to support online application forms for people in need completely free of charge.

FM Qureshi was warmly received by Ambassador Dr Muhammad Faisal at the Pakistani Embassy in Berlin.