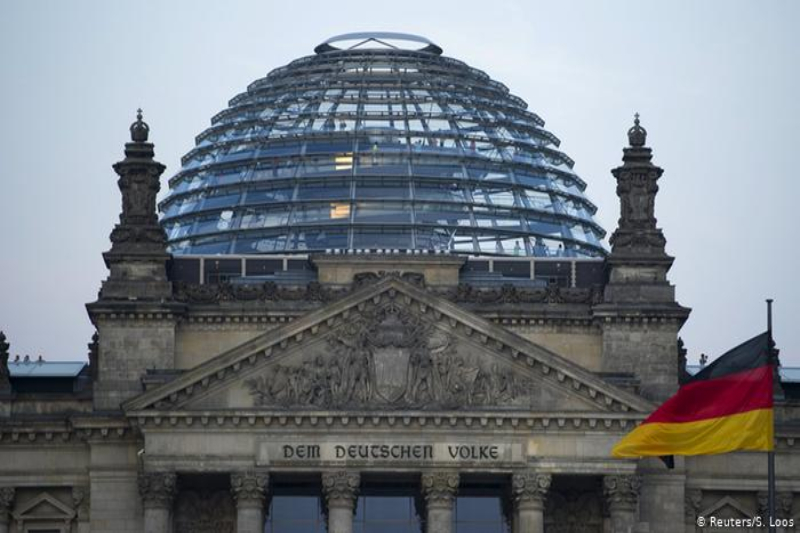 The Human Rights and Humanitarian Aid Committee of the German Bundestag (Parliament) last week issued a declaration condemning China’s repressive policies and human rights violations against the Tibetan people. In the declaration issued on May 21, the Committee raised attention towards systematic human rights violations and violent repression being carried out by Beijing in Tibet over the last 70 years.

The declaration was passed in the Parliament with votes from the governing Grand Coalition (CDU/CSU and SPD parties) as well as opposition parties FDP and Alliance 90/The Greens.

It further recalled the signing of the controversial 17-point agreement between the then-governments of Tibet and China on May 23, 1951, that ended the de facto independence of Tibet. The declaration noted that the signing of the agreement was forced upon Tibet under pressure from the Chinese military.

As per a translation of the German Parliament declaration given by the US-based International Campaign for Tibet, the Committee has called on Beijing to respect the human rights, culture, and religion of Tibetans as guaranteed by the 17-Point Agreement. It also underlined that the Chinese Communist Party has continued its strategies of assimilation, discrimination, and sinicization towards Tibetans and other ethnic minorities in various regions across the Mainland.

“The human rights violations against all religious and ethnic minorities in the People’s Republic of China and the massive encroachments on religious and cultural life as well as personal freedom must be stopped immediately,” the Committee said, according to the unofficial translation.

The Committee voiced concerns over the complete abolition of the Tibetan political system at the hands of the Chinese government, contrary to the Treaty. It further called for urgent international attention and support towards the peaceful resistance by Tibetans against “deliberate disenfranchisement” carried out by China.

The German Parliament extended support towards the “non-violent way of Tibetans to express their will for self-determination” and hailed the Dalai Lama’s ‘Middle Way’ path as a significant “opportunity to avoid possible future conflicts.”

“The committee will not let up in its commitment to repeatedly addressing these human rights violations and vehemently calling for an improvement in the human rights situation in China,” the statement concluded.