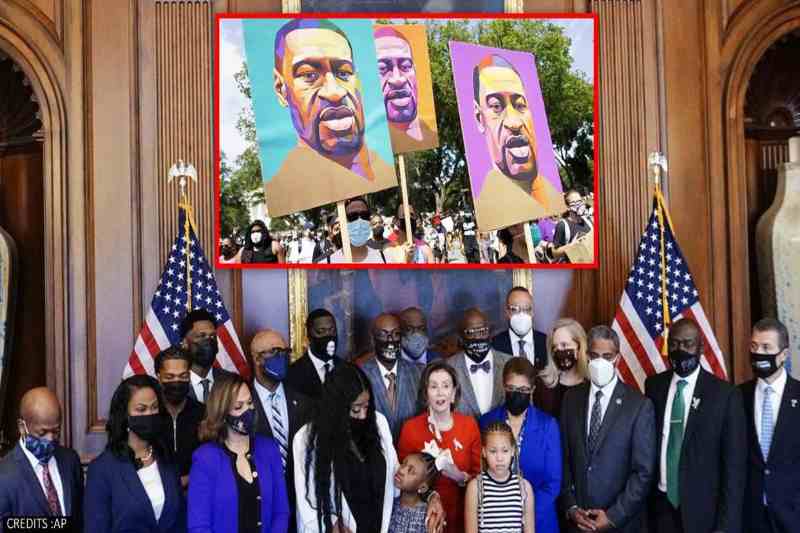 George Floyd’s family has requested US President Joe Biden to pass a law that would bring key changes to policing as a year was marked of George Floyd’s death.

His brother said that a year after the unfortunate incident, things are changing gradually but the country still has a long path to walk on.

“I think that we are moving slowly but we are making progress,” said Philonise Floyd. “I want everything to simply be better because I don’t want to see others dying the way my brother has.”

“Today marks the day when he set the world in a rage. People of America know what is going on and they have said that enough is enough,” he reiterated.

George’s family members met lawmakers and President Joseph Biden in Washington. The family urged them to pass a police reform bill named in the honor of George Floyd.

The 46-year-old was killed on 25 May 2020 after a white Minneapolis Police officer kneeled on his neck for 10 minutes straight. Words of Mr. Floyd pleading for help made waves around the globe.

The law, being proposed, would place a ban on chokeholds and no-knock police raids. The law will create a national registry for police officers disciplined for serious misconduct.

President Biden, in a statement issued by the White House, said that it’s the time when “we have to act”.

“This battle is for the soul of America and it has been a constant push and pull between the American ideal and the harsh reality of racism,” said the US president. “The American ideal says that we’re all born as equals but racism has torn us apart,” he went on.

Floyd’s death saw a surge in nationwide protests and violent clashes with police across the US. The uproar prompted Democrats in Congress to bring forth a police reform legislation named in George Floyd’s honor.