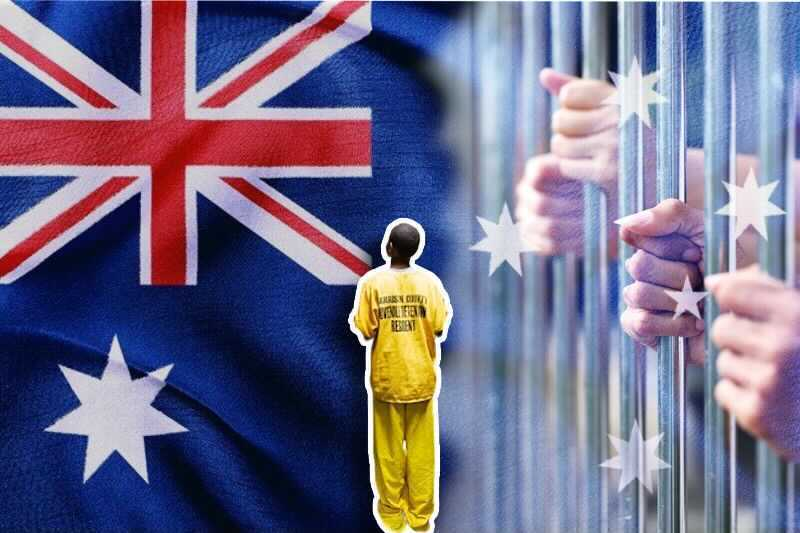 On Wednesday, during the UN Human Rights session in Geneva, Australia was seen at the centre of international criticism and rebuke. Global pressure was experienced by the ‘country down under’ to raise age limit for criminal responsibility. More than 30 countries took the opportunity of UN session to put pressure on Australia to take necessary measures.

Australia also faced rebuke because of its border policies. Many countries shared concerns over offshore processing and denying people settlement who arrive by boat.

China’s representative took this opportunity to take on Australia, amid growing tension between Canberra and Beijing. He demanded that Canberra must “stop using false information to make baseless charges against other countries for political purposes.”

The human rights session by UN is held every five years, during which Australia was questioned by other nations. The event was conducted in Geneva, but many participants joined by video-link due to pandemic.

Australia was questioned by nations on its decision of delaying criminal responsibility age adjustment from 10 to 14 years. Experts say that this is the reason for the high rate of child incarceration in Indigenous children. The finding was explored and shared by The Guardian Australia series ‘Childhood in Custody’.

The Australian delegation was led by a senior official from Attorney-General’s Department, Andrew Walter. He shared that the criminal responsibility age remained constant across the country and is 10 years. Mr. Walter said, “However, between the ages of 10 and 14, a child is presumed to have incapable of committing a criminal offense unless the prosecution establishes beyond a reasonable doubt that at the time of the offense the child knew that what they were doing was seriously wrong in a criminal sense.”

Amnesty International Australia’s Indigenous Rights Lead, Nolan Hunter, remarked, “The fact that kids as young as 10 – and let’s face it the majority of these are Indigenous kids – are still being sent to jail is not only in opposition to the UN’s own recommendations, but it is just morally wrong.”

The key issues during the UN session over Australia were the concerns around the exceeding rate of incarceration of Aboriginal and Torres Strait Islander people, a lapse in health outcomes among others.