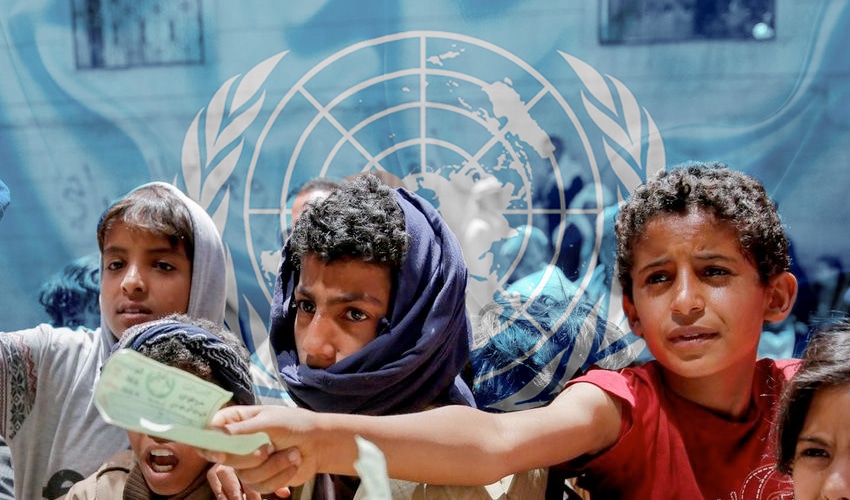 The UN Group of Eminent Experts (GEE) said that Yemen is suffering from “an acute accountability gap” in its third report that was released on September 9, 2020.

During the 45th session of UN Human Rights Council on Tuesday 24 Yemeni, regional and international civil society organizations urged the nations to collectively works towards credible accountability for the people of Yemen. The states were urged to redress the people in the war-stricken country by strengthening and renewing investigations at a global level into war crimes, humanitarian law violations and human rights abuses in Yemen.

The UN Group of Eminent Experts (GEE) said that Yemen is suffering from “an acute accountability gap” in its third report that was released on September 9, 2020. The Yemeni civilians are going through a bleak sense of reality and existence through multiple catastrophic events that don’t seem to spare the country – Covid-19 which is affecting lives and livelihoods of Yemeni, peace talks that are withering, airstrikes and attacks that are always looming on the people of Yemen. The series of abuses against Yemeni people started with 2014 conflict when Ansar Allah, the Houthi armed group and military groups loyal to former president Ali Abdullah Saleh took over the capital city of Sana’a. The conflict further escalated in 2015 when Saudi and UAE led coalition intervened through military on Yemeni government side. The country has since been battling war and war crimes endangering the existence of people of Yemen, now into the sixth year.

People in #Yemen have experienced grave abuses since the conflict began in 2014, and the country suffers an acute ‘accountability gap’. The #UN Human Rights Council states that states should help pave the way towards credible accountability:https://t.co/0kbIfxqdqd

Millions of people in the country are living without food, clean water, adequate shelter and healthcare. The warring sides tend to impede flow of medical and essential aids into and across the country. They also attack critically important infrastructure and direct the goods to their loyalists. Countless civilians have been killed or wounded by airstrikes that are a direct violation of international humanitarian law. Right to freedom of speech, peaceful protest and unrestricted movement has been snatched away from the people by those who are weaponized by power.

The catastrophe in Yemen was man-made and completely avoidable. The conflicting parties continue to have a strong hold of Yemen. For trajectory in Yemen to change it is essential for parties in question to change their behaviour and also their supporters.

The UN Human Rights Council had established the GEE in 2017 to report on international humanitarian law violations happening in Yemen and identify the responsible. In 2018 and 2019 the Council had renewed GEE’s mandate despite fierce opposition from Saudi and UAE led coalition.

The third report by GEE experts found that “international community can and should do more to help bridge the acute accountability gap in Yemen. The UN experts have put forward set of recommendations for Security Council to refer Yemen situation to International Criminal Court and also expand list of people who are subjected to sanctions by Security Council. In the longer term GEE has encouraged “further dialogue about the creation of a special tribunal such as a ‘hybrid tribunal’ to prosecute cases of those most responsible, reiterated the importance of victims’ right to a remedy, including reparations, and called for human rights to be at the heart of any future peace negotiations, including that no steps are taken that would undermine respect for human rights and accountability, such as granting blanket amnesties.”

We witness everyday a great number of atrocities in Yemen, without any acknowledgement of the need for accountability, and impunity feeding more of those atrocities. Bringing those who commit violations to justice and offering redress to victims are the only way to achieve peace and security

Howdy! Someone in my Facebook group shared this
site with us so I came to take a look. I’m definitely
loving the information. I’m book-marking and will be tweeting this to my followers!