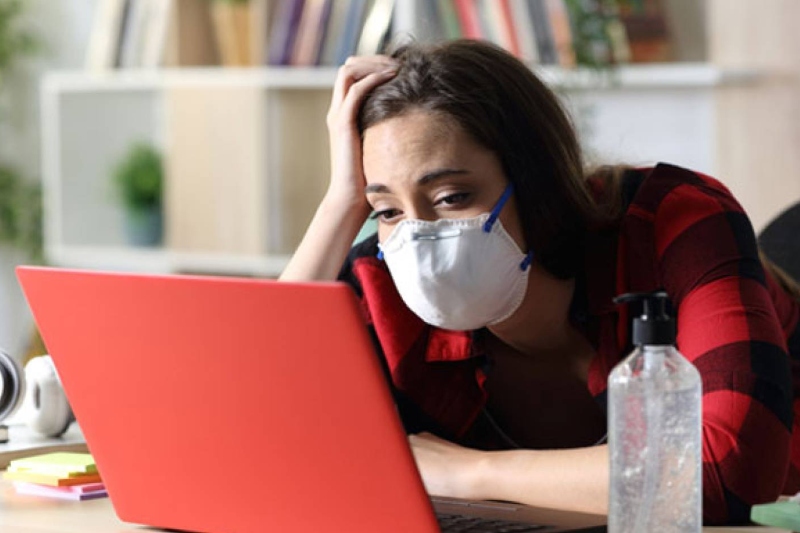 should ontario speak up for paid leaves for workers finally

Canada – Paid leaves for workers in Ontario show a despicable sense of respect for life. In Covid times, most workers only got 3 days of leave for either recovery or looking after someone ailing at home. Most cases of spread at work happened because many were forced to work, while being active carriers.

Data showed how many had to consume those leaves only to get vaccinated. They didn’t get time off without losing their paid leaves to get themselves vaccinated. Paid sick leave must be made a part of the programme for workers in Ontario. It is anyone’s right to have it.

In 2021, London-West MPP Peggy Sattler introduced the Stay Home If You Are Sick Act, which would have implemented a comprehensive paid sick day’s program, but the bill was blocked by the Progressive Conservatives. In fact, the Ford government voted against paid sick days more than 25 times.

Lack of paid leaves only effects worker class; something which brings to light a certain kind of discrimination affecting the low-income families, minorities and women too.

Looking at the need to make this as an active act, the Ontario Medical Student Association (OMSA), is now supporting a comprehensive, paid sick days program. This means legislating 10 permanent sick days for all workers, plus an additional 14 paid sick days during pandemics. The sick days must be universally accessible to all workers and immediately accessible without barriers such as sick notes, fully paid by employers, and permanent.

With the upcoming provincial elections in Ontario, a minimum of 10 days as paid sick leave has been promised by the NDP that follow the principles of effective paid sick leave. It is hoped that the Green Party would do the same. The normal cry of the common man is getting basic rights as a worker and not be ignored for the sake of the more privileged white colored job goer.