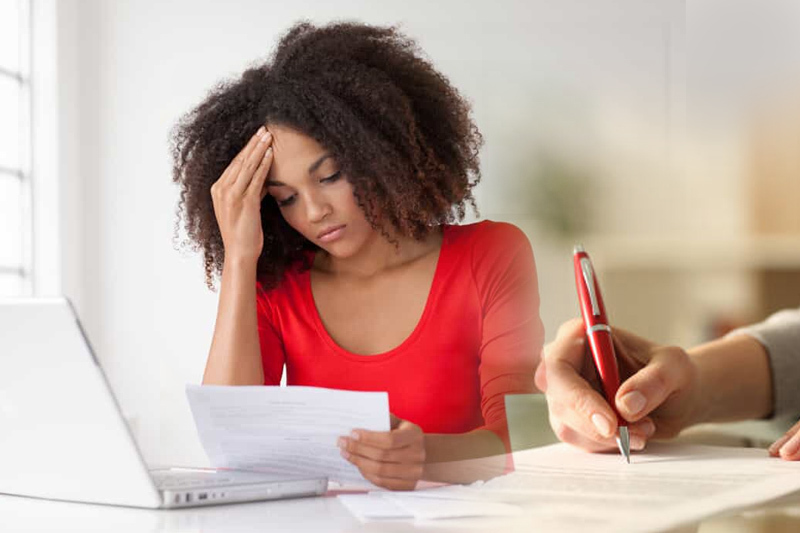 why companies are rescinding job offers

Global – Amid the downturn in industries such as technology, some firms have begun cutting recruitment, either through hiring freezes or layoffs. There are a growing number of reports of workers who thought they were secure in their new position but were later turned down. If job offers can be withdrawn, what’s left for workers – and are there steps they can take to keep themselves safe until they actually walk in the door?

As a rule, the company may refuse to cooperate if the candidate does not pass background checks or references. There may also be a very rare case where, in some way, the candidate made a wrong move right at the last stage, which led to a change in the company’s views. However, this trend is now driven by a broader economic context.

One of the factors was the slowdown in the growth of cryptocurrencies and technologies. Growth companies that have been operating at full capacity for the past two years have had to abruptly suspend recruitment due to fears of an impending recession.

“Many companies that staffed up quickly are having to reduce size very quickly,” says Charlie Cooper, director of communications for enterprise technology provider and New York-based blockchain software company R3. “That turns into layoffs, hiring freezes and, in the most extreme cases, rescinded offers.” U.S. data shows a spike in job offer retraction reports, up 217% between January and July 2022.

“If a company is rescinding job offers, it indicates that it has no other option for economic wellbeing or survival,” Cooper says. He explains that the employer is deeply concerned not only today but in the long term. If they thought, that they can return to their previous position, they would not have withdrawn the job offer.

While withdrawing an offer may be the right decision for a company, it can be a blow to a candidate who may have made a life choice for a new position. And the lack of an explanation from the employer can lead to the fact that the rejected employee will become even angrier. The later the company refuses, the worse the situation can be for the candidate, who is suddenly thrown to the mercy of fate.

When companies are forced to withdraw job offers, communication is key to alleviating a difficult situation. Managers and employers should be honest and explain why they made this decision.

If employers fail to adequately explain their actions, an offended candidate can post a job review and rejection, creating a long-term hit to recruitment and retention.

It’s unclear how long the current trend of offer withdrawals will last, but it’s worth remembering nonetheless that it’s not the fault of the individual: it’s because the company is hiring too quickly for positions it may or may not need in a volatile economy.