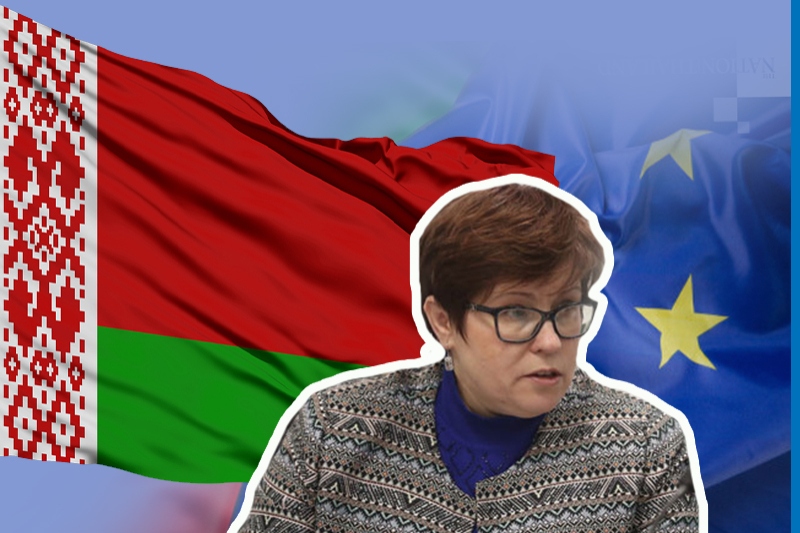 Europe – According to BelTA, Larisa Belskaya, the Permanent Representative of the Republic of Belarus to the United Nations Office in Geneva, has attacked the EU resolution on the state of human rights in Belarus as an egregious intrusion into the foreign affairs of a sovereign state.

The EU and its allies’ sponsored draught resolution on Belarus’s human rights situation was up for consideration by the Human Rights Council at its 50th session. “This motion was put to a vote, and the results show that more than half of the Council members disagree with the evaluations and strategies of the Western nations regarding Belarus.

The EU resolution was denounced by Larisa Belskaya as blatant meddling in the domestic affairs of a sovereign nation. The resolution’s contents, according to the diplomat for Belarus, “are intended to conceal and misrepresent the actual situation of affairs in Belarus and the governmental policy to advance several categories of human rights. The resolution, in contrast, “promotes and encourages all behaviours and organisations that deliberately try to undermine the state, including minuscule elements of the so-called opposition operating in EU countries and supported by their Western backers,” the mission added.

Due to this, they were unable to predict the Belarusian colour revolution of 2020, undermine social and economic stability by imposing “sanctions packages” in 2021 and 2022, and destabilise the situation by waging a sustained campaign of disinformation against the Belarusian leadership and applying sanctions pressure to my nation in the midst of the Ukrainian conflict. She pointed out that because of this, unbalanced resolutions put forth by Western nations that refuse to recognise the distinctions between our nations and respect Belarus’ autonomous decision to pursue its own development path are ineffective.