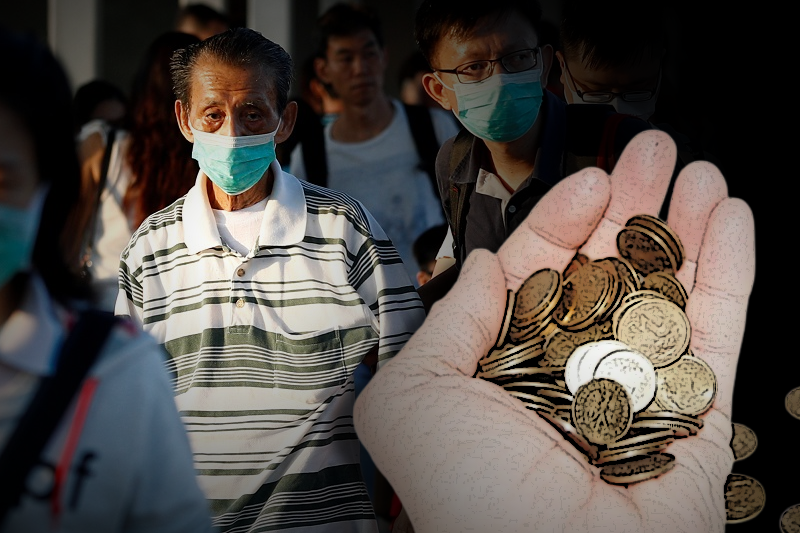 Malaysia – Two diplomats from United States and United Kingdom have warned Malaysia to brace for stumped economic growth due to ill treatment of migrant workers and their “rock-bottom” wages. British High Commissioner to Malaysia, Charles Hay and the United States ambassador Brian McFeeters have opined jointly in a piece published in the New Straits Times (NST) that problems which are deep rooted as a result of poor treatment of migrant workers in Malaysia and the image it creates globally is bound to negatively impact the job market in the country, thereby hurting its economic development.

The diplomats said in article, “The national action plan is an excellent step to spur Malaysia to address the issue of forced labour. But plans must turn into action, including by holding perpetrators criminally accountable. This action plan, the product of cooperation between ministries, industry and non-governmental organizations, supported by the International Labour Organisation, is a welcome step in the fight against forced labour in Malaysia.” Putrajaya city in Malaysia had launched a National Action Plan on Forced Labor last year in November with aim to abolish ill practices against the migrant workers by 2030.

“In addition, the whole of society, as well as those who count themselves Malaysia’s friends, can play a role. Police and labour inspectors can identify those who exploit victims for forced labour, and root out any attendant corruption, without prejudice, to prosecute perpetrators and protect victims,” they added.

Seven leading Malaysian firms have been slapped with US import bans over last two years on forced labor allegations. Last year in November Dyson Limited, the British home appliances producer, had severed ties with Malaysian firm ATA IMS which was its biggest supplier over labor conditions. “This is a global phenomenon. Governments are often unwilling or too under-resourced to take meaningful action, if at all. And, as a result, millions suffer systemic abuse. Over the last 10 years, many countries, companies and consumers have realized the scale of the problem and are taking steps to address it,” Hay and McFeeters added.

Pointing about the increased consumer and investor awareness over global supply chain and labor conditions, Hay and McFeeters underlined, “The costs to address forced labour once it is in the supply chain far outweigh the steps needed for prevention. Far better from the outset for recruitment of workers to be ethical, fully transparent and without cost to the workers. Far better for companies to provide fair and legal wages and proper work conditions.”

“Far better to retain workers with good jobs, not through coercion. Far better to avoid reputational and financial damage and be confident in the workforce. As attention to the issue continues to grow, international companies will seek business environments that leave limited room for modern slavery. In seriously addressing the issue of forced labour, Malaysia will present itself as an even more competitive option,” they added.