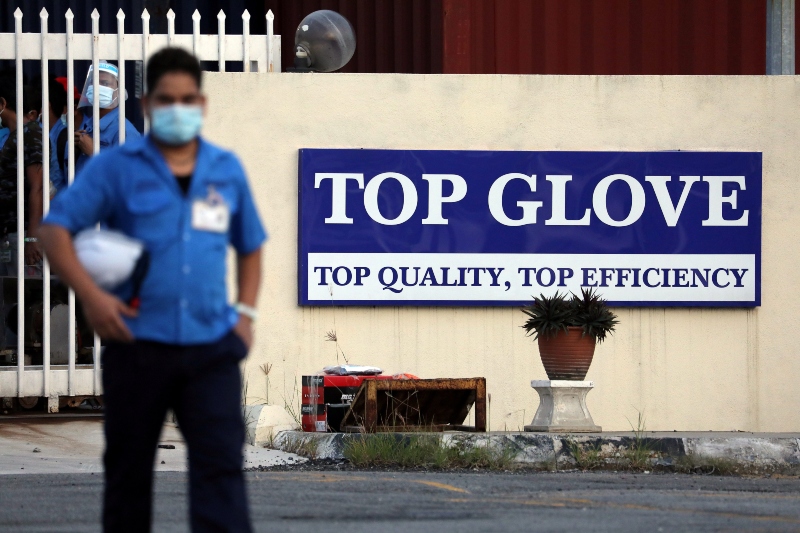 Malaysia – The Malaysian government is forced to take immediate and powerful steps to counter forced labor in the nation given the important bans by the United States.

The United States has been imposing one after the other important bans on Malaysian products making it difficult for the businesses to make a profit even marginally.

As per a report, the Malaysian officials are considering the whole thing extremely seriously now and are taking steps to stamp out forced labor amid the constant flurry of bans.

The reports by the human rights groups have earlier highlighted how poorly these companies have been treating migrant workers and how they are being ignorant towards the precautions even during the pandemics.

Even though the government and the company executives promised that necessary steps are being taken, labor advocates and analysts do not feel any power in it. Activists are looking for more participation from their side but the ignorance to address the matter is making the matter worse.

It is to be noted that one of the sectors to be most affected is the gloves manufacturing. Malaysia is leading in this department as more of the rubber gloves are imported from Malaysia and palm oil business is also being deeply affected.

Both these industries attract a lot of workers due to being labor intensive in nature and both of them have been reportedly exploiting these workers in recent times.

They are accused of not fulfilling any demands of the workers even if they are the most basic in nature. Be it low pay, long hours and physical strain, they are being subjected to everything and yet their voices are either canceled or they are thrown out of the factories. But the United States is trying to change this narrative by imposing sanctions on imports of these products so that proper consideration is paid by the money making giants to cater to the needs of the migrant workers.