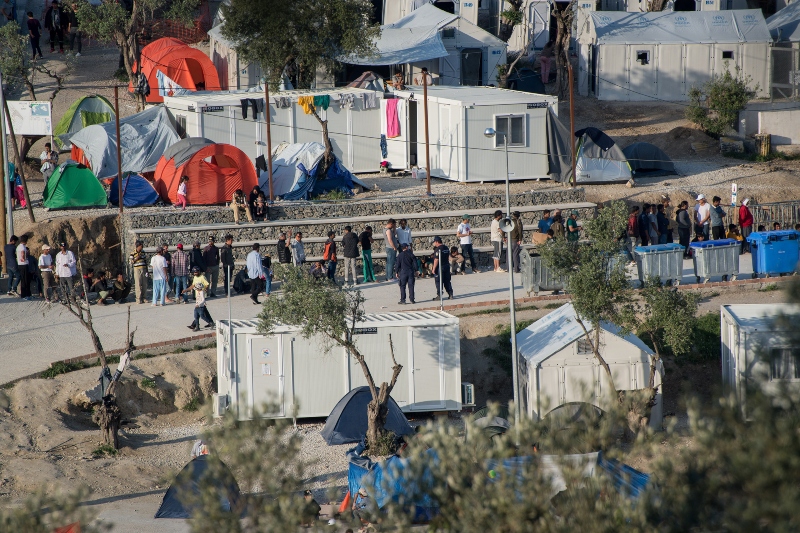 how majority of migrants still struggle to integrate in the society

Europe – Not all migrants and asylum seekers who come to Greece for a better life are as fortunate as 18 year old Hassan Muhammad. He fled from Pakistan for Greece as an unaccompanied minor in November 2018. His experience of working in a clothing factory back home since he was 13 came in handy to bring him employment in Greece. But the road wasn’t easy for him either.

Muhammad shares that first three years after arriving in Greece, he was unemployed as his work experience in Pakistan wasn’t considered. Belonging to Bengali minority in Pakistan, Muhammad and his community members are widely discriminated against. “I had no rights there,” said Muhammad. “I had to leave, my life was in danger.” Muhammad lived on streets of Athens for first three months. Later he met other migrants and shared shelter with them. Later he was picked up by the police and then was moved between camps. But he was never given any papers. Only later he was able to file for asylum through a Greek aid organization for minors. With help of German-Greek aid organization, Naomi, he and six other recognized refugees are working in a textile workshop since past six months. They make sustainable garments, work for regulated hours and are paid fare wages.

Expressing his gratification, Muhammad said, “The Greek state has given me rights and papers. And I have this job. It makes me very happy and has solved so many of my problems.”

Naomi gives people “the opportunity to plan their lives in Greece, send their children to school and become a part of society,” said Dorothee Vakalis, the German-born Naomi director. But not everyone is able to gain this integration in Greek society. This is because projects like Naomi are a rarity in Greece – and if any they are private due to lack of supporting government programs.

A recent report by German newsmagazine Der Spiegel and the investigation research initiative Forensic Architecture have revealed that Greek authorities practice violence when pushing back migrants at the country’s border with Turkey. The migrants and asylum seekers are held and beaten in secret prisons without proper food or access to toilets. The practice is aimed to prevent the migrants from even applying for Greece asylum. This is a clear contradiction of both Greek and international law.