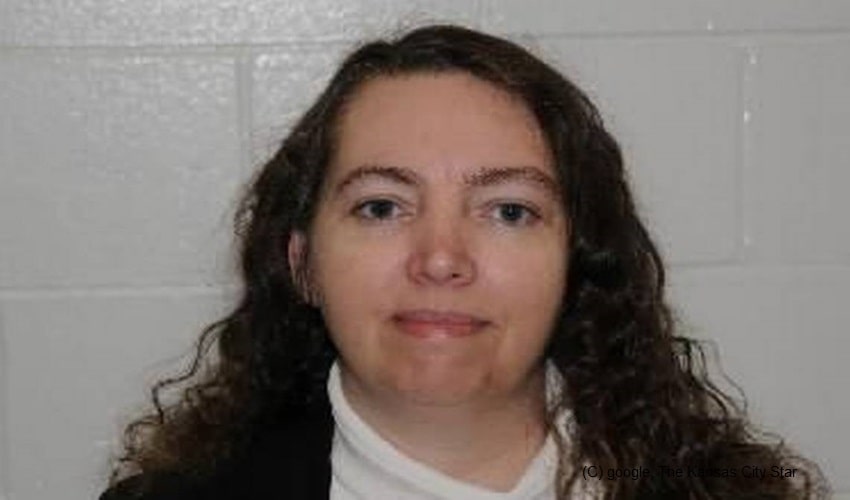 Ms. Montgomery was the victim of an extreme level of physical and sexual abuse throughout her life against which the State never provided protection and for which it failed to offer remedies”.

Human rights defenders across the globe are expressing serious concern after the United States Government rescheduled the execution of Lisa Montgomery for January 12, 2021, just days before new President Joe Biden, an antagonist of the death penalty, is due to be sworn in. A group of 10 rights experts of the United Nations has addressed to the U.S. Government. calling for clemency, amidst concerns that she got inadequate legal assistance at the time of her trial in 2007, and that former trauma and psychic health issues were not adequately put before the judges. She was convicted of murder, under a federal offense of “kidnapping resulting in death”, according to many reports, and her death sentence was confirmed by a U.S. tribunal in April 2008.

“Ms. Montgomery was the victim of an extreme level of physical and sexual abuse throughout her life against which the State never provided protection and for which it failed to offer remedies”. They developed, adding that “she suffered from several mental health conditions which the State failed to care for”.  They proceeded to say that when it came to the capital measures, the State betrayed her yet again, neglecting to consider these essential and determining facts as mitigating factors. A news release from UN human rights office OHCHR, details the harsh upbringing endured by Ms. Montgomery, noting that she was the victim of horrific life-long cruelty that began when she was 11, when she was subjected to multiple rapes, and later forced into prostitution, aged 15.

When she later married, the now 49-year-old woman was subjected to further abuse, some of which was captured on video. She had four children before being pressured into sterilization surgery. By the age of 34, she had moved 61 times. And, because of the traumas she experienced, developed several severe mental health conditions for which she had no access to treatment. “The failure to consider Ms. Montgomery’s personal history and traumatic experiences is especially egregious, given that the authorities had reportedly missed several opportunities to intervene and end her abuse”, the experts said.

During her youth, a police officer, a judge, and a school administrator were either notified of or assumed that she was being sexually violated, yet no action was exercised to help Ms. Montgomery.  The UN rights experts denounce also a questionable treatment.  In 2004, shortly before Ms. Montgomery strangled a pregnant woman, cut the baby from her stomach, and alleged the child was her own, her former spouse had threatened to take custody of her kids.  Ms. Montgomery had falsely told her new partner that she was expecting. At her hearing, according to the OHCHR release, the inmate’s attorney read a poem about rape rather than producing skillful assertion on the decades of sexual and physical abuse she had survived, her mental disorders, and their link to her trauma and violation.

“They’re keeping her sane enough to be able to kill her.” Sister @helenprejean, author of “Dead Man Walking,” expresses her outrage about the scheduled federal execution of Lisa Montgomery and others, prior to Joe Biden’s inauguration. pic.twitter.com/v8sfBwTXPs

Additionally, the court used discriminatory communication and stereotypes in their closing proofs. “Shamefully, Ms. Montgomery’s years of sexual abuse and State’s neglect were further compounded by the gender discrimination she faced, pervasive at all stages of the capital proceedings against her”, the independent experts sustained. They also indicated that the incarcerated grandmother has accepted accountability for her crime, expressed deep remorse, and maintained a connection with her sons. Last October, Ms. Montgomery was programmed to be hung on 8 December but because her lawyers contracted COVID-19, they were unable to file for clemency within the term.

She was, therefore, allowed a stay of execution until 31 December, giving the attorneys additional time to file a clemency petition.

On 23 November, the Government rescheduled the federal execution for 12 January. “International standards are clear – the death penalty is always arbitrary and unlawful when the court ignores or discounts essential facts that may have significantly influenced a capital defendant’s motivations, situation, and conduct. Such facts include exposure to domestic violence and other abuse. A death sentence carried out in contravention of a Government’s international obligations amounts to an arbitrary execution,” the experts warned.

Hey, I think your blog might be having browser compatibility issues.
When I look at your blog in Chrome, it looks fine but when opening in Internet Explorer, it
has some overlapping. I just wanted to give you a quick heads up!
Other then that, wonderful blog! https://anunturi-parbrize.ro/index.php?page=20078

Awesome blog! Is your theme custom made or did you download
it from somewhere? A theme like yours with a few simple tweeks would really make my blog stand out.
Please let me know where you got your theme. Many thanks https://anunturi-parbrize.ro/index.php?page=40323

Hi there, I enjoy reading through your article. I wanted
to write a little comment to support you. https://anunturi-parbrize.ro/index.php?page=6459

There is certainly a great deal to know about this issue.

I like all the points you have made. https://vanzari-parbrize.ro/parbrize/parbrize-jaguar.html

It’s amazing to pay a quick visit this website and reading
the views of all colleagues concerning this post, while I am also
keen of getting knowledge. https://vanzari-parbrize.ro/parbrize/parbrize-ford.html

Hi, i feel that i noticed you visited my web site so i came to return the desire?.I am trying to to find issues to enhance my site!I guess its adequate to make use of some of your concepts!! https://vanzari-parbrize.ro/parbrize/parbrize-citroen.html

Hi, Neat post. There is an issue along with your site in internet explorer,
would test this? IE still is the marketplace chief and a big element of other people will pass over your great writing because of this problem. https://vanzari-parbrize.ro/lunete/lunete.php