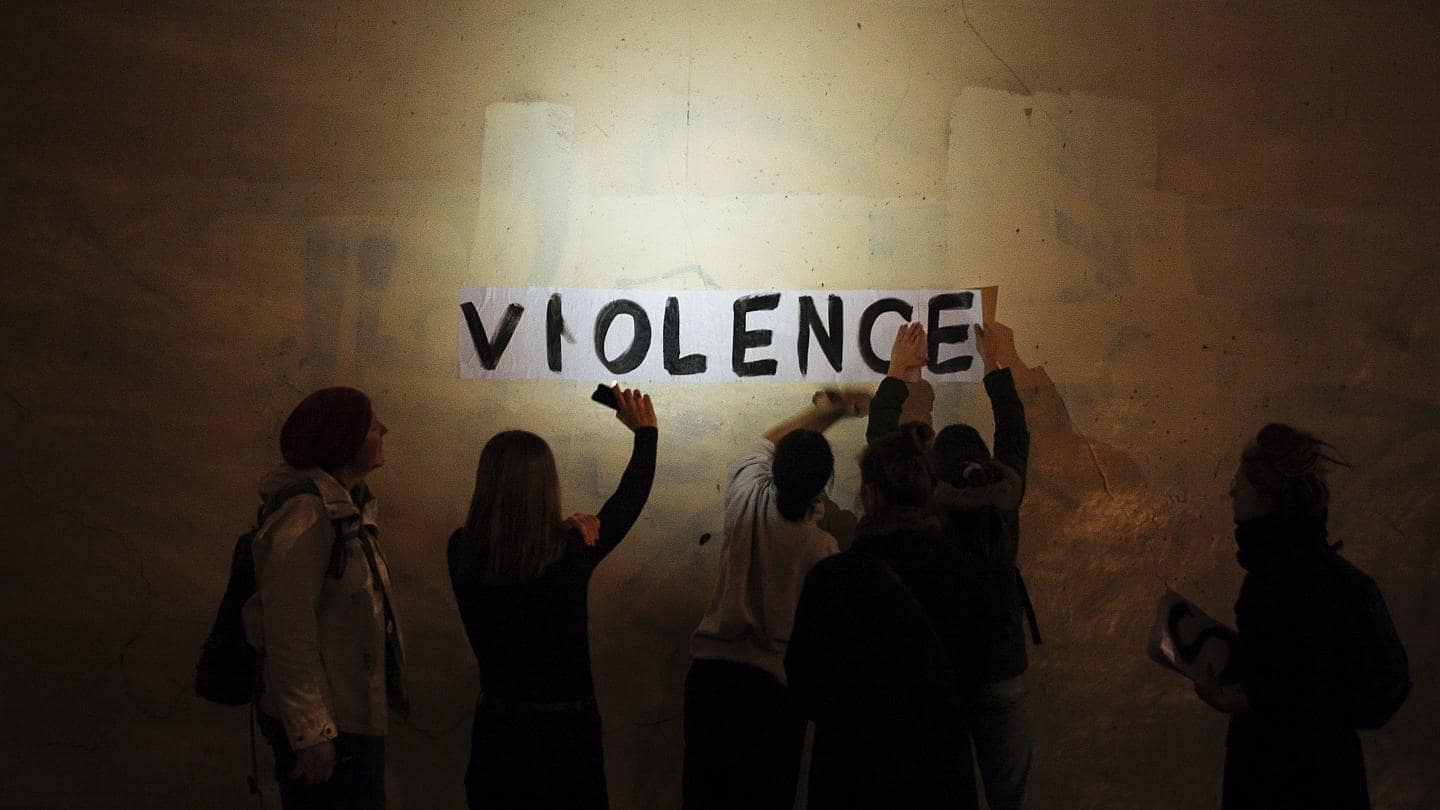 The secretary-general of the United Nations António Guterres gave the call for action during a virtual meeting on Wednesday to recognize the International Day for the Elimination of Violence against Women and to begin the yearly 16 Days of Activism Against Gender-based Violence drive, headed up by UN Women.

The secretary-general of the United Nations António Guterres gave the call for action during a virtual meeting on Wednesday to recognize the International Day for the Elimination of Violence against Women and to begin the yearly 16 Days of Activism Against Gender-based Violence drive, headed up by UN Women.

Latin America, Europe, Australia has shown reports on gender-based violence, however, since the pandemic arrived, the numbers spiked. Moreover, in India, where an expected 90% of the nation’s labor force is in the informal sector, female professionals are more vulnerable to abuse, Human Rights Watch (HRW) stated.

In a worldwide drive to end violence against women, activists held demonstrations on Wednesday. The world leaders also called for action to stop domestic violence, which has compounded during the Covid pandemic.

None of us can stand by while any woman or girl lives in fear for her safety. This Int'l. Day to End Violence against Women, let us send a clear message to the world: this is the time for men and boys to stand up for what is right. #16Days #GenerationEquality #OrangeTheWorld pic.twitter.com/Egq55ccf74

International Day For The Elimination of Violence Against Women in 2020 feels of great importance amid the coronavirus pandemic. A nationwide lockdown was announced when the virus hit many nations. It revealed expanded instances of domestic violence against women. Many women organizations and rights bodies are urging governments to take measures to ensure the safety of girls that are facing such abuse.

The International Day For The Elimination of Violence Against Women is observed on November 25 each year. Pedro Conceição, director of U.N’s. Human Development Report featured the most striking highlights from the latest Human Development Report, which found that nearly 33% of study respondents around the globe state it is fit for a man to hit his partner.

However, other studies reveal 9 out of 10 individuals reviewed far and wide regarding prejudice against gender parity, and an overall trend of numerous nations seeing a backslide in terms of social norms regarding accepted practices that help bring a positive change in gender equality.

The pandemic has left numerous ladies stuck at home and more vulnerable to exploitation. In Morocco, for instance, the women’s rights group showed reports this spring which showed twofold in the number of physical, mental, sexual, and financial abuse, mainly by spouses and male companions.

Back in April, the UN Secretary-General urged world leaders to make awareness and review of violence a critical part of their national response towards the coronavirus pandemic. More than 140 nations have given a thumbs up to it.

Guterres relaunched the same appeal on Thursday to emphasize that more such efforts are required, such as funding, providing essential items to women, and a decrease in the chance of violence befalling women during the lockdown.

“This incorporates offering monetary and essential items help to ladies and their families; empowering positive messaging about gender equality, generalizations, and standards; supporting admittance to mental wellness services, including ladies and young girls, men and young boys, and customary and religious leaders”, he added.

However, to play a part in supporting violence against women, we need to find out more about the issue, communicate with your community and friends, make sure that you realize whom to call if someone is in danger, offer help if you can, or call on the authorities for help.