Violence is not love. The women situation in Mozambique 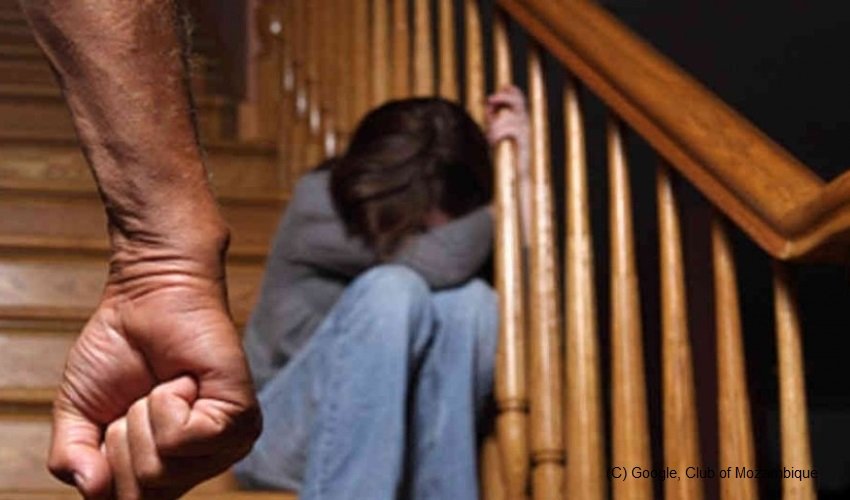 November 25 is the international day for the elimination of violence against women.

November 25 is the international day for the elimination of violence against women. Today, our thoughts go to all those women worldwide who, especially in recent months, have felt in a cage, forced to share domestic spaces with those who were abusing them, without finding a way out and no one to ask for help. For them, there must be safe places where they can be hosted for prolonged periods, where they can receive the medical, psychological and legal assistance they need and be supported to re-enter the world of work to become economically independent and take back their life.

While many African countries have made significant progress in recognizing women’s rights, violence against women remains widespread in Mozambique. According to UN Women, the UN agency that focuses on defending the rights of women and young girls, the Country is in a period of great transformation. Rapid economic growth coexists with high inequalities, very low human development indicators and a tense political situation. Mozambique has one of the lowest humans and social development indicators in the world, ranking at 185 out of 187 countries with a Human Development Index (HDI) of 0.327 last year.

Today is the International Day for the Elimination of Violence against Women, marking the launch of 16 days of activism under the theme “Orange the World: Fund, Respond, Prevent, Collect!”. We’re posting a fact on gender-based violence on each day. Let’s orange the world! pic.twitter.com/8PBGEAbooK

Economic empowerment remains a challenge for the women of Mozambique. For example, women account for 87.3% of the labour force in agriculture, but are only 25% of the land owners holding official user rights. The high prevalence of HIV among women as well as the widespread acceptance of violence against women are also signs of deeply rooted gender inequalities. The prevalence of HIV among young women is three times higher than among young men, for instance. According to latest data, it is estimated that 54% of Mozambican women had experienced violence in their lifetime.

Don’t hide violence, STOP IT! Being silent about it is not going to stop it 🛑 ✋ don’t accept violence of any form and live with it hoping it will change .. it won’t .. you deserve to live in peace and love 🕊🧡 International Day To Eliminate Violence Against Women https://t.co/fE7DGw3lop

Yolanda, a woman from Mozambique who managed to escape from her husband’s violence for years, thanks to the collaboration of some NGOs in the field, built a welcome center to host women who, like her, are victims of violence. “In our area, if you are injured as a result of the men brutality you have suffered and you need treatment, you have to walk 10 kilometers to reach the nearest hospital. Then if you want to report the incident, you have to do another 20 kilometers to get to the police station. It’s an endless obstacle course and many women give up. Out of fear, out of exhaustion and above all because they have nowhere to take refuge. After the eventual denunciation, they should in fact return home, where violence is perpetrated. How do you do it under these conditions? ” Yolanda told us, who chose to be identified with this pseudonym fearing retaliation. Years ago, Yolanda herself found refuge within the walls of the center run by the NGO “ActionAid,” after having suffered repeated violence by her husband. Today, she tells us about the importance of giving ongoing support to women who live in the same situation.

The international community must ensure that the Government of Mozambique adopts and implements laws, policies, and strategies in line with international standards to prevent violence against women and girls and to increase usage of existing quality violence against women services that are survivor focused. The situation remains dramatic for millions of women around the world. Each of us, through the media, social networks, and every available opportunity, must reaffirm that violence is never an option, everywhere. Many women in Africa, Europe, Asia, Medio Oriente, and the United States stay with their abusive partners out of love, necessity, or the simple reason of not having another option. But let’s always remember that whoever beats you does not love you. Violence is not love. Never!