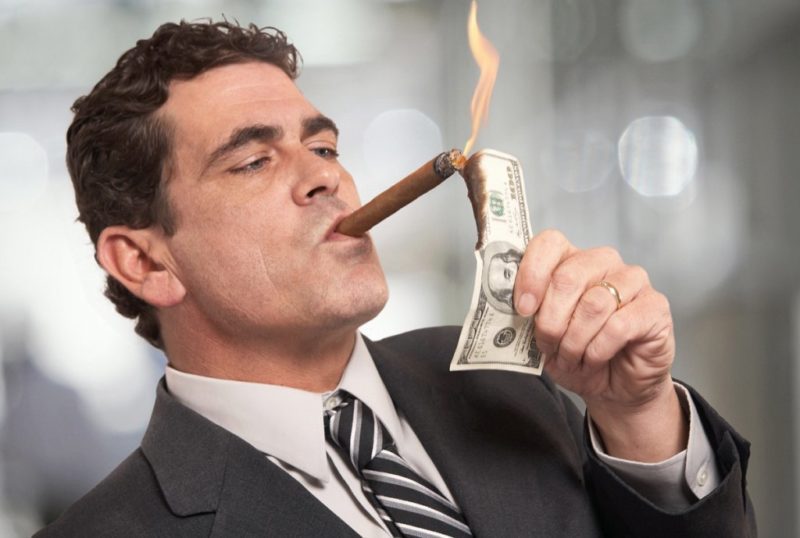 The total wealth of the 22 richest Scrooges on the planet exceeds the wealth of all African women.  On the eve of the World Economic Forum in Davos, the super-exclusive club that from 21 to 24 January brings together political leaders and big business leaders, which this year promises to be more animated than ever by women such as Greta Thunberg, Sanna Marin, Ursula von der Leyen, Christine Lagarde, then Donald Trump also returns, the British NGO Oxfam re-proposes its dossier that plumbs the infinite injustices of planet Earth. With a focus precisely on gender inequality and, in particular, on a small, large treasure present in our homes: care work but not paid.

A factor which, according to the projections made by the organization in billions of working hours, is worth 3 times more today than the global market for technological goods and services but which, by an incredible paradox, prevents 42% of women in the world to have a job. Only 6% of men are in the same condition.

The new annual report is another “brick” on this land of inequalities. One figure above all: the 2,153 wealthiest human beings on the planet have a wealth equal to the assets of 4.6 billion people. But if the distances between the average wealth levels of countries are reduced worldwide the gaps are growing within many states.

The report affirms that rather than ramping up social programmes and spending to invest in care and tackle inequality, countries are increasing taxation on poor people, reducing public spending and privatizing education and health, often following the advice of financial institutions such as the International Monetary Fund (IMF). Oxfam recently showed how IMF programmes using this approach in Tunisia, Egypt and Jordan have negatively impacted women, threatening to increase inequality. Governments continue to rely on VAT, despite the fact that this is a regressive tax that hits the poor hardest and evidence that it places a disproportionate burden on women carers. Government cuts are also putting pressure on women’s organizations. In Brazil in 2017, cuts to public spending contributed to a reduction of 66% in federal funding in the budget initially allocated in 2017 to women’s rights programmes that promote gender equality.

Climate breakdown is already placing a greater burden on women. It is estimated that by 2025, up to 2.4 billion people will be living in areas without enough water, meaning women and girls will be forced to walk further and further to find it. Climate change will also reduce the amount of food produced and will increase sickness, which will place further stress and time demands on women and girls, who will be expected to provide the increased work needed to cope, committing ever more hours in their days.

Despite all change still possible. Oxfam shows how from Engna Legna Besdet bringing together Ethiopian domestic workers in Lebanon, to the Domestic Workers Rising campaign in South Africa, women are demanding change and claiming their rights. And governments are starting to listen. Uruguay’s groundbreaking national integrated care enshrines the right to care and be cared for, as well as care workers’ rights, and New Zealand introduced a celebrated wellbeing budget in 2019. But more action is needed.

Workers are on the move, often into uncertain and potentially exploitative labor

Have you ever considered writing an e-book or guest authoring on other sites?
I have a blog based upon on the same ideas you discuss and would love
to have you share some stories/information. I know my subscribers would appreciate your work.
If you are even remotely interested, feel free to send me an e-mail.