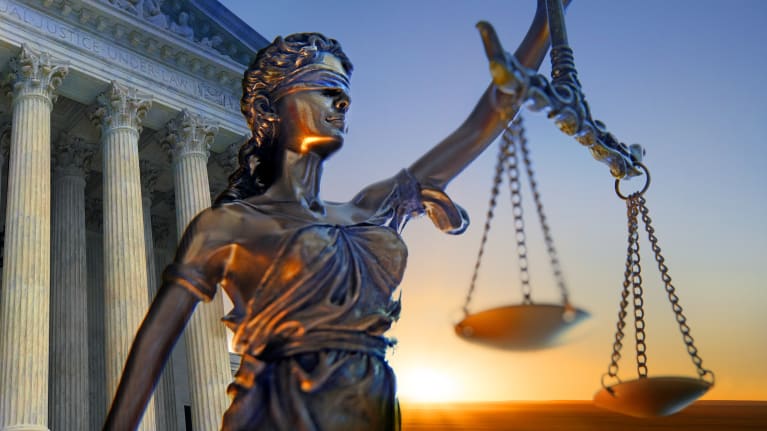 Democratic presidential contenders are renewing their acquaintance with Franklin Roosevelt’s promise of Four Freedoms abroad and an Economic Bill of Rights at home. As they make this progressive turn, the candidates would do well to recall—as we finish celebrating another Labor Day—that FDR and his allies saw robust trade unionism as an essential underpinning of democracy.

In the immediate aftermath of World War II, Americans preached from a gospel that understood labor rights as human rights. During the postwar occupation of Japan, General Douglas MacArthur and his aides worked with Japanese citizens to draft a Constitution that would serve as a framework for democracy. Fully aware that strong independent unions provide a defense against authoritarianism, they included language that explicitly announced that “the right of workers to organize and to bargain and act collectively is guaranteed.”

In Germany, Gen. Dwight David Eisenhower and his aides worked with German citizens to write a constitution that would serve as a bulwark against fascism. They knew that strong trade unions had to be a part of that bulwark, so they included a provision that explicitly declared: “The right to form associations to safeguard and improve working and economic conditions shall be guaranteed to every individual and to every occupation or profession. Agreements that restrict or seek to impair this right shall be null and void; measures directed to this end shall be unlawful.”

When former first lady Eleanor Roosevelt chaired the International Commission on Human Rights, which drafted the Universal Declaration of Human Rights that the United Nations adopted in 1948, she and the drafters included a guarantee that “everyone has the right to form and to join trade unions for the protection of his interests.”

This is the history of American support for the premise that labor rights are human rights. When this country has counseled other countries and the international community on how to forge a civil and democratic society, it has long recognized that the right to organize a trade union and to have that trade union engage in collective bargaining as an equal partner with corporations and government agencies must be protected.

Unfortunately, the bipartisan embrace of this ideal—MacArthur and Eisenhower would eventually be Republican presidential contenders; the Roosevelts were definitional Democrats—is a thing of the past. Republican governors like Wisconsin’s Scott Walker and Michigan’s Rick Snyder made assaults on labor rights a top priority of their tenures, as did GOP leaders in Washington. Democrats have been better on the issues, but too frequently they have lacked the necessary enthusiasm. The general theory, at least for a time, seemed to be that Americans were losing faith in unions as vehicles for addressing injustice and inequality. That was never as true as the Republicans imagined, or the Democrats feared. But, in recent years, unions have seen their popularity surge.

This is a point at which Democrats should be talking not just about reversing the anti-labor legislation of recent years but also reversing anti-labor legislation of the past 75 years. To their credit, some Democratic presidential contenders are doing so. Candidates such as Bernie Sanders and Beto O’Rourke have taken up Service Employees International Union president Mary Kay Henry’s call for reforms that upend so-called “right to work” laws and make it dramatically easier to organize and maintain unions.

Reforms are necessary, but so, too, are concrete guarantees. For this reason, the Democrats who are seeking the presidency—along with progressives who are running state and federal races in 2019 and 2020—should start talking about amending state constitutions and the US Constitution to proclaim as clearly as does the Japanese constitution that “the right of workers to organize and to bargain and act collectively is guaranteed.”