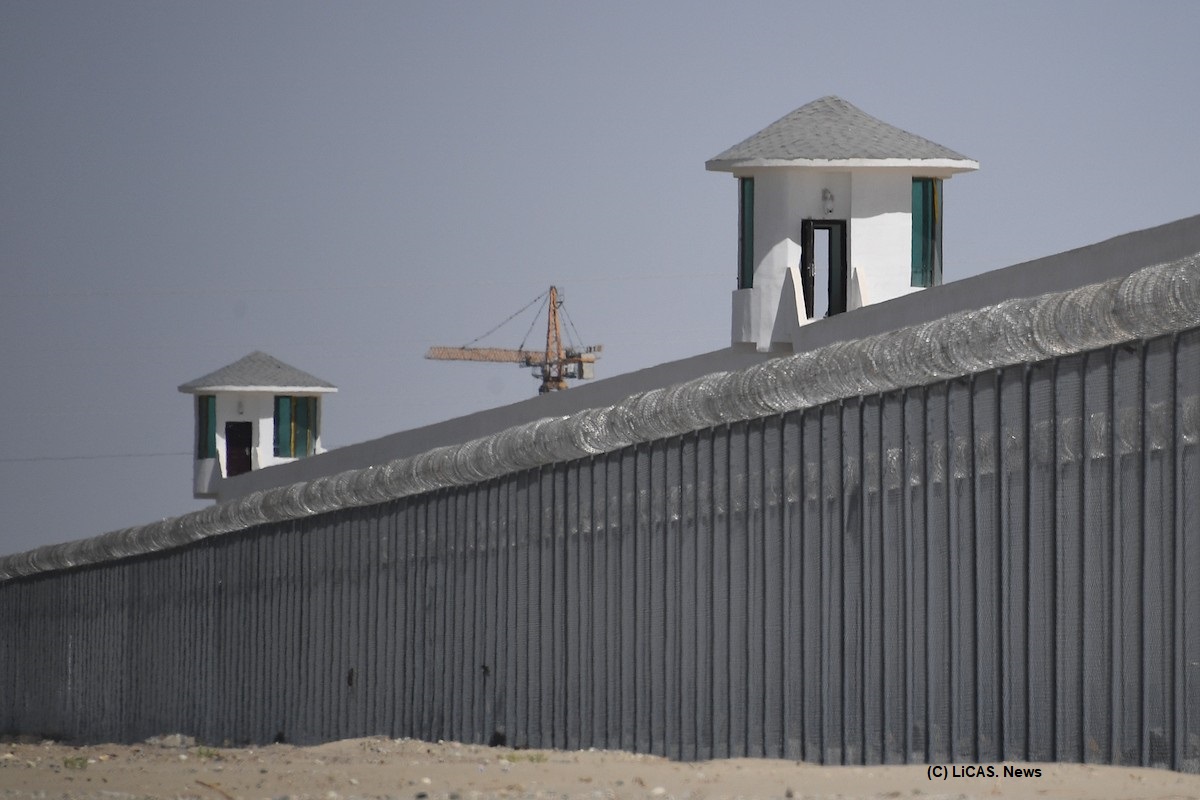 Recent investigations carried out by various private audit companies, human rights groups and investigative agencies exposed how China has been whitewashing the forced labour of Uyghurs in Xinjiang region. Chinese Communist Party controls every bit of the lives of these Muslim minority people who have been pushed into internment camp, which the authorities euphemistically refer as ‘vocational training centres’.

The investigations over the issue rose in the past few months after the US outdoing President Donald Trump, in July demanded US companies, operating their manufacturing units out of China, to ensure that their supply chains were free of forced labor, mass detention, or any other abuse against Uyghurs, in Xinjiang. Xinjiang is the infamous region where researchers believed that the Chinese government has held over 1 million people (as of November) in camps. This formed the basis for the US Congress’s new bill – the Uyghur Forced Labor Prevention Act. The bill was tabled in order to take an officials action against China for its disregard for human rights and labour rights. The bill primarily focused on scanning labor abuses prevalent in textiles and other low-tech industries.

What China has been trying to keep under the wraps, got exposed with the story of Dina Nudabey, an ethnic Kazakh from Xinjiang, a victim of forced labour and a former detainee in an internment camp. She told Radio Free Asia, “While I was [being held at] the vocational training center, they sent a lot of women there from the women’s prison. They were all Uyghurs who had been forced to work in textiles while they were at the prison… they didn’t get paid a cent for working there,”

She added that the inmates in the camp were forced to work, to learn Mandarin, and to learn by heart CCP propaganda. Besides, she said that the authorities used to closely monitor the investigations carried out in the camps and showed a very different picture when auditors came in for the visit. She said, “When their arrival was announced, we would get ourselves ready, put on nice clothes and sit up straight, as if nothing was happening and there was no such thing as forced labor, nothing to see here.”

When their arrival was announced, we would get ourselves ready, put on nice clothes and sit up straight, as if nothing was happening and there was no such thing as forced labor, nothing to see here.

In response to China whitewashing its treatment towards Uyghurs in internment camps, Trump administration adopted new hard-line approach against it. “China is trying to beat countries into submission by egregious economic coercion,” said a senior US official. “The West needs to create a system of absorbing collectively the economic punishment from China’s coercive diplomacy and offset the cost.”

Trump administration, even while wrapping up from White House, decided to increase its ban on imports from China’s Xinjiang region, which are made through forced labor. It added that companies with record of forced labour in its supply chains would be added to a Commerce Department blacklist. The list already includes Chinese chip maker Semiconductor Manufacturing International Corp.  US’s move to oppose China’s human rights abuses was backed by UK. In September US issued a ban on imports of Xinjiang cotton, while Britain issued an order asking its companies to boycott forced labor in Xinjiang, and demanded companies to submit proof that their supply chains are free of it.

Violence is not love. The women situation in Mozambique

I have read so many articles concerning the blogger lovers except this
article is truly a pleasant article, keep it up.