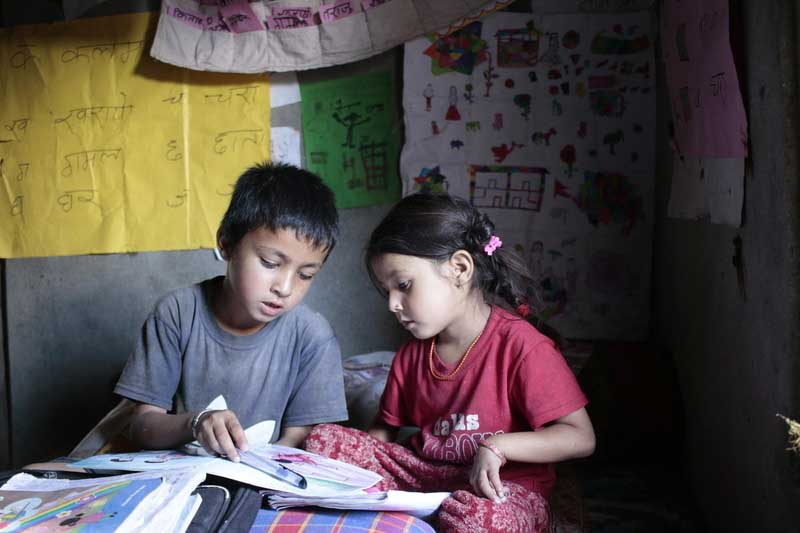 countries with the lowest literacy rate that everyone should know about

Literacy rates differ from country to country. Less developed countries struggle to maintain positive literacy rates. Today, we present to you the list of the top 10 countries with the lowest literacy rate. Let’s know more about these countries in detail.

10 countries with the lowest literacy rate

Chad has a 22.31 per cent literacy rate. The primary school enrolment rate is low in the country. The schools are mostly overcrowded and understaffed. More than half of the population is illiterate.

South Sudan is one of the most illiterate countries in the world. Only 27 per cent of the adult population can read and write. In 2018, the literacy rate in South Sudan was 34.52 per cent. According to UNESCO, over 70 per cent of children are out of school in South Sudan.

The adult literacy rate for Mali is 30.8 per cent. Education in Mali is free and compulsory between the ages of 7 and 16. However, education is affected due to poverty.

Guinea has a 30.37 per cent literacy rate. It is one of the poorest countries in the world. Most people aged 15-24 have no formal education. Most parents can’t pay the school fees for their children.

The adult literacy rate for Afghanistan is 37.3 per cent. Most women are not educated in the country. The quality of education deteriorated after the Taliban takeover last year.

The Central African Republic has a literacy rate of 37.40 per cent. Education is compulsory for eight years between the ages of 6 and 14. Poverty affects poor families and children. It is one of the poorest countries in the world.

The literacy rate of Burkina Faso is 39.3 per cent. Over 70 per cent of adults are illiterate in the country. Although education is compulsory for children aged between 7 and 14 yet this is not enforced. Conflicts also affect children.

The literacy rate in Sierra Leone is 43.2 per cent. However, women are not educated. The authorities do not implement strategies for the development of the country. Access to quality education and healthcare remains a challenge in the country.

These are the top 10 countries with the lowest literacy rate. What do you think about these countries? Share your views in the comment section below.