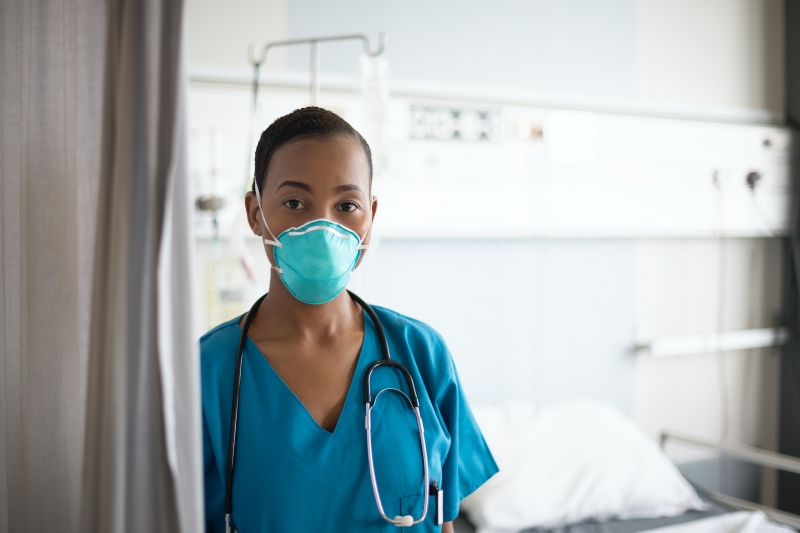 top countries with the best healthcare facilities for workers

Healthcare is a broad phrase that refers to the different systems that individuals rely on to preserve their own health by treating (or preventing) illness, injury, disease, and other physical or mental disabilities.

Medical doctors and hospitals, as well as dentistry, psychiatry, nursing, physical therapy, and occupational therapy, are all included in healthcare.

Access to healthcare varies greatly between countries, towns, and people, and is primarily determined by economic and social variables.

Following are the top 10 countries with the best healthcare facilities for workers:

Although a substantial component of medical facilities is privately funded, South Koreans have access to a universal healthcare safety net. South Korea led the OECD in terms of healthcare access in 2015. Healthcare satisfaction has continuously been among the greatest in the world, with Bloomberg ranking South Korea as the second most efficient healthcare system.

The Executive Yuan’s Ministry of Health and Welfare is in charge of medical care in Taiwan. Taiwanese people, like those in other affluent economies, are well-fed but suffer from chronic obesity and heart disease.

Also Read: Why Is The Legal Marriage Age For Women In India Increased From 18 To 21?

In Denmark, medical facilities are primarily supplied by the five regional governments, with central government coordination and control, while nursing homes, home care, and school health services are the responsibility of the 98 municipalities. Some specialized hospital services are coordinated from a central location.

Danish government health expenditure accounts for around 10.4% of GDP, with over 84 percent coming from central government redistribution of regional and local taxes. Personal expenses are limited and frequently connected with copayments for specific treatments because necessary healthcare is subsidized by the government. Private health insurance typically covers these costs.

10 Best Jobs For Foreigners In Thailand In 2022

How To Get A Canadian Work Permit: Everything You Need To Know

Austria has a two-tier medical system, in which nearly everyone receives publicly financed care but also has the option of purchasing additional private health insurance. Private insurance-covered care (sometimes known as “comfort class” care) may include more flexible visiting hours, private rooms, and doctors. Some people want to pay for their medical care entirely privately.

Also Read: What companies are in the consumer services field

In Japan, the medical care system provides healthcare services such as screening examinations, prenatal care, and infectious disease control, with the patient covering 30% of the costs and the government covering the remaining 70%.

Health insurance coverage is mandated by law for all Japanese citizens. People without employer-provided health insurance can join a national health insurance programme run by municipal governments. Patients can choose whatever physician or facility they want, and coverage cannot be denied. Hospitals are required by law to be non-profit and operated by physicians.

In Australia, medical facilities are primarily funded by the government’s Medicare programme and supplied by heavily regulated public and commercial health care providers. Individuals can buy health insurance to cover private-sector services and supplement their health-care budget. Although health is a state responsibility, national Medicare financing allows the Australian or Commonwealth government to influence policy and service.

The French health-care system is one of universal coverage, with government-sponsored national health insurance covering the majority of costs. The World Health Organization found that France delivered the “best overall health care” in the world in its review of world health care systems in 2000.

Spain has a universal health-care system in place. According to the Organization for Economic Cooperation and Development, overall health spending in Spain in 2011 was 9.4% of GDP, slightly higher than the OECD average of 9.3%.

There are a few (for-profit, commercially run) private hospitals. The second point to consider is the patient insurance coverage. Finally, there’s industry coverage, which includes the manufacturing and marketing of healthcare items for R&D. This study is primarily conducted in universities and hospitals.

In the United Kingdom, healthcare is devolved, with England, Northern Ireland, Scotland, and Wales each having their own publicly financed healthcare systems, funded by and answerable to separate governments and parliaments, as well as smaller private sector and voluntary providers. Since devolution, a range of distinctions have developed between these systems as a result of each country’s policies and priorities.