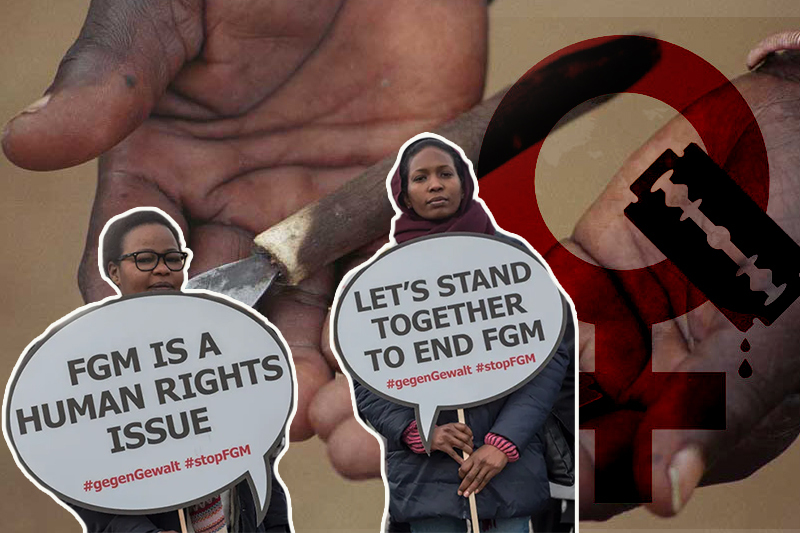 Belgium – It is incorrect to believe that western nations are unaffected by the fact that at least 200 million girls and women around the world have undergone some type of FGM, even though the majority of them still reside in regions of Africa, the Middle East, and Asia.

In a few days, the summer vacation will begin. This is a crucial time for women and girls who are at risk of genital mutilation to return to their own countries. According to Sarah Schlitz, state secretary for gender equality, equal opportunities, and diversity, these inappropriate practices are seriously detrimental to both physical and emotional health.

The most recent report, which was commissioned by Schlitz and Public Health Minister Frank Vandenbroucke, emphasized that the problem relates to Belgium’s role as a host nation for women and girls fleeing conflict or gender-based violence.

More than 12,000 young girls with circumcised mothers are at risk of female genital mutilation, according to the study, which found that there are more than 23,000 circumcised women living in Belgium. The majority of these women (16,500) reside in Flanders, followed by the Brussels Capital Region (10,000), and Wallonia (8,800).

According to a statement from Schlitz and Vandenbroucke, the study’s objective, the fourth of its kind, was to determine the population impacted in order to modify Belgium’s preventative and management methods. Based on information from the population register and the frequency of FGM in the countries of origin, the statistics are approximations.

According to Vandenbroucke, “This collaborative study now gives us a comprehensive picture of the scope of this detrimental practice in Belgium.” “The outcomes are astounding. This is why we keep providing assistance to girls and women who have had FGM.”

Since the last survey in 2016, the number of impacted women and girls in Flanders has increased by 45 percent.

According to Fabienne Richard, director of GAMS, “This considerable increase can be explained by the reception of women from countries where FGM is practiced at a rate of over 90%, such as Guinea and Somalia.”

In Belgium, two initiatives have been started: one to inform families of young girls and the professionals they interact with that there is a possibility of FGM when they go;

The second campaign aims to raise awareness of the care facilities in Belgium that provide excised women with medical, psychological, sexological, and surgical support (located at the UZ in Ghent and the CHU Saint-Pierre “CeMAViE” in Brussels).