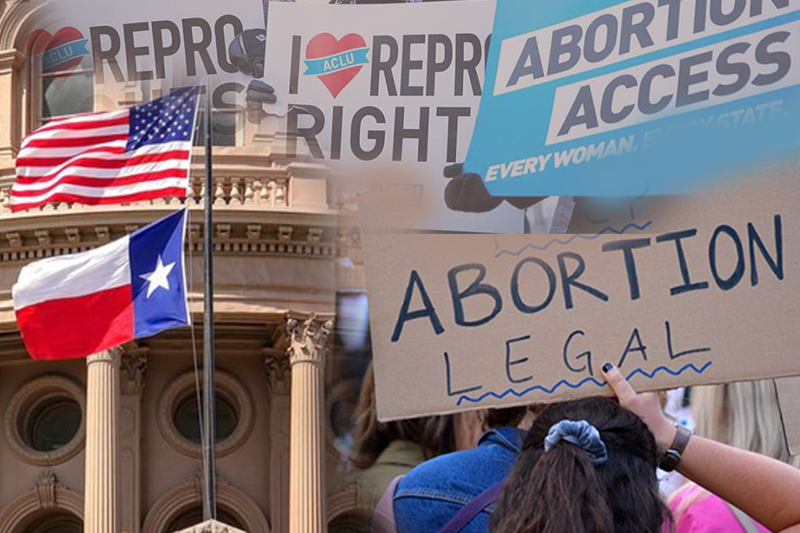 United States – A judge in Texas has blocked officials from enforcing a nearly century-old abortion ban that was back in effect after the United States Supreme Court overturned the constitutional right to abortion.

Abortions can resume in Texas because of Judge Christine Weems. The temporary restraining order has been issued by the Judge in Harris County in order to resume abortion services in Texas after the US Supreme Court overturned the landmark 1973 Roe v Wade ruling on Friday.

The order was confirmed by the American Civil Liberties Union (ACLU) and the Centre for Reproductive Rights, which represented abortion providers.

Abortions can resume in Texas

The temporary restraining order allows clinics to resume services, for now, in Texas. Marc Hearron, a lawyer for the abortion providers at the Centre for Reproductive Rights, said, “Every hour that abortion is accessible in Texas is a victory.”

According to Reuters, Texas Attorney General Ken Paxton will appeal the US judge’s “wrong” decision to ban the pre-Roe v Wade laws. A further hearing on this matter is scheduled for July 12. Many American abortion rights groups are seeking to slow or halt restrictions on abortion in the country.

The US Supreme Court, on Friday, struck down the historic Roe vs Wade judgment that had given women the constitutional right to abortion in the country. The verdict has transformed America’s political, legal and social landscape. 22 states have already banned abortion in the US. Missouri was the first American state to ban abortion.

The judgment drew widespread criticism. Many world leaders also criticized the judgment. US President Joe Biden also said that the judgment had taken away a fundamental right of women.