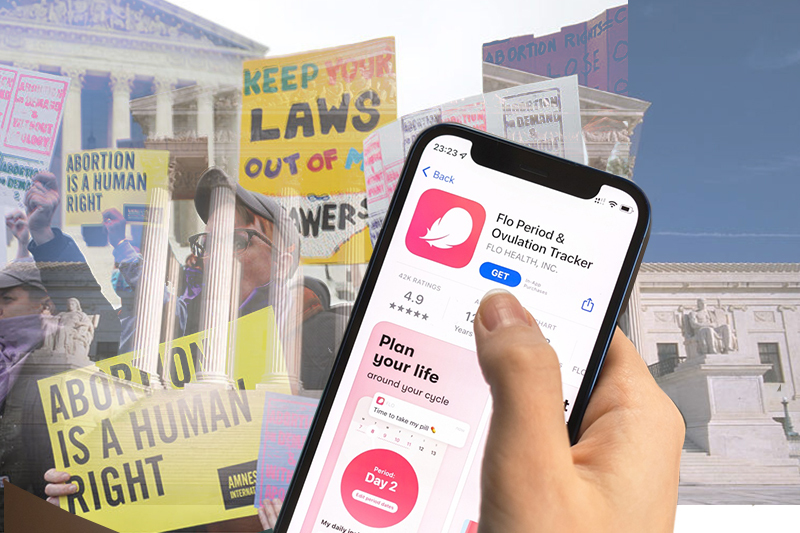 The decision by the US Supreme Court to strike down the 1973 Roe v Wade verdict has led to online appeals asking women to not use menstrual tracking apps. Abortion rights activists and privacy advocates have been encouraging women to delete the period-tracking apps.

American women are also worried that the information could be accessed by the government to persecute female users. They fear that police would seek the search history of the female users in the wake of the ‘Roe v Wade’ verdict.

Why are women apprehensive about period tracking apps?

American women are afraid that the period-tracking apps could hand over pregnancy-related data about women to law enforcement authorities. Women fear that if the information indicates that a user has had an abortion, then the companies and the female user could be summoned. They think that period tracking apps could also trouble those who may have experienced natural pregnancy loss.

What do the experts think?

However, data privacy experts and lawyers are worried about American women. They think that pregnancy-related information could be used as a weapon against women in abortion cases.

Earlier, lawyer and activist Elizabeth C McLaughlin also warned American women against the perils of their data being used against them in a post-Roe world. The Electronic Frontier Foundation, a US-based non-profit digital rights group, also said that “any data women provide online or offline could be sought by law enforcement.”