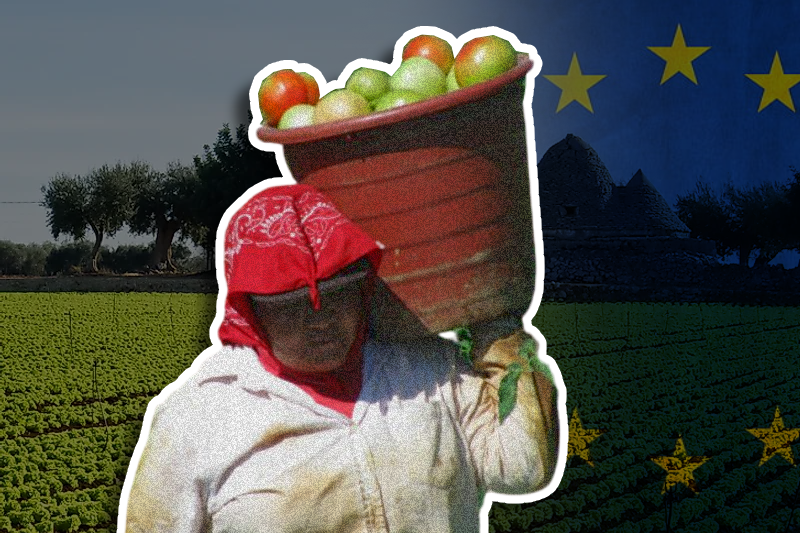 Europe comes down heavy on illegal migrant work in farms

Europe – The European Union police agency Europol has announced that along with law enforcement authorities, they are planning to come down heavy on vineyards and farms across Europe, that are in violation of labor rights.

Since October 12, as many as eight suspects have already been arrested in France and four in Spain. Of these a shockingly, 54 suspected human traffickers were identified in France, Italy, Spain and Latvia.

Further, authorities have also found more than 250 possible victims of exploitation in the raids between September 09 and 16. All this was easier to do as the European harvesting season was on, Europol said in a statement.

The police agency helped coordinate the inspections. It has become common practice to use human trafficking ways to get cheap labor, especially in harvesting seasons. The farm business is highly labor intensive and continues to need more and more hands, as demand for exotic fruits continues to rise across the world.

Most of these agricultural labors are not given fair wages, are brought in with undocumented paperwork and therefore cannot demand. They are harassed by intermediaries with conditions like hefty intermediatory fee or handing over of deed to parents’ property or handing over passport and not asking for it unless they needed to go and visit family, etc.

In Covid times, most were made to spend days in crammed up barracks, without any health safety equipment, less food and water and long working hours. Many have said to have lost their lives and their owners never took onus of that negligence.

Despite government directions, farm owners don’t get their workers documented and save on costs. They continue to cut their free time and force them to work seven days a week. Exploitation has been going unnoticed for a long time. Europe’s action comes after systematic crackdown was done in various parts of America and Canada in the last few months.