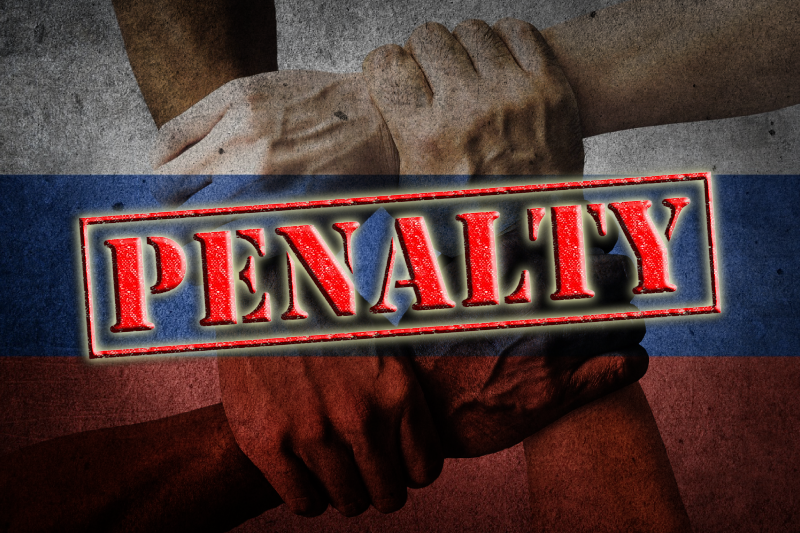 It merits mentioning that two groups have a sound record in winning cases against the Russian administration at the European Court of Human Rights.

The move is an addition to the federal government’s crackdown on sane and independent voices in the country.

Even though it is not clear if the moves against these groups are interlinked or not, they are consistent with the authorities’ broader efforts to stifle influential critics and groups that work to rectify human rights abuses.

Russian border officials at Moscow’s airport – on September 24, 2021 – stopped Valentina Chupik from entering Russia. She is a legal adviser who heads the Tong Jahoni organization – a group that protects the rights of migrants and refugees.

She was handed a notice that notified her that she wouldn’t enter the country for 30 years.

The notice, however, did not include any allegations that would back the decision taken.

Chupik has, since 2009, had refugee status in Russia and has lived there after she fled Uzbekistan in the 2005 Andijan massacre. Officials stopped her at the passport control point as she returned from Armenia. The authorities revealed that she had knowingly provided forged information or documents to justify her asylum claims in Russia. Border authorities also confiscated her documents, and the confiscation record shows that her refugee travel document was renewed in July for five years.