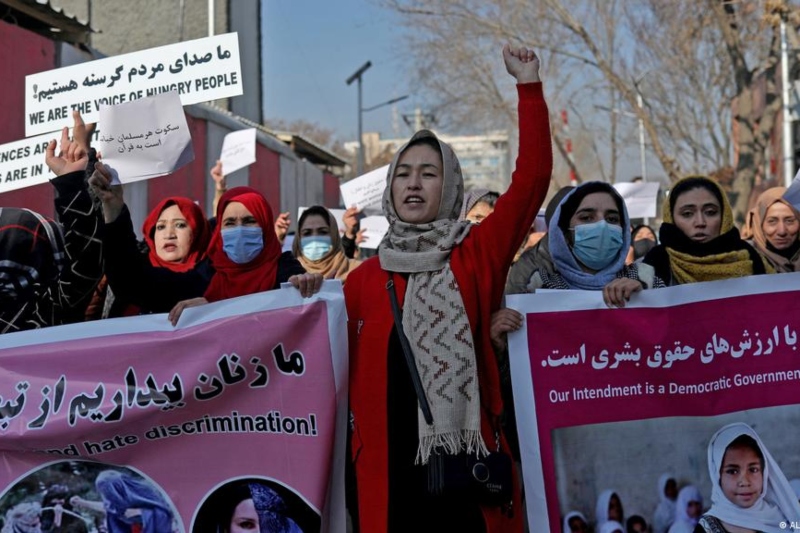 Afghanistan – Number of women journalists and media houses have systematically reduced in Afghanistan, a private data gathering exercise has confirmed. At least 15 media outlets have confirmed this and also how they have been downsized reducing women representation by 50 percent since Taliban took over Afghanistan in August 2020.

While Taliban has continued to portray itself as a more evolved and open-minded party since its older days, in reality, it continues to hold old thought and customs of conservatism deeply rooted religious beliefs.

In a separate incident, women activists are said to be disappearing without trace and Taliban has denied any role in this. Human Rights activists who were voicing their concerns are suddenly disappearing. In justification, the official spokesperson of Taliban says, ‘we have a right to detain and question anyone who breaks the rule.’ Taliban officials, however, did not have a unified statement on the disappearances of sizable number of women.

Those still existing activists have shared with the local media that they in fact have received threatening phone calls from men claiming to be Taliban intelligence, warning them to stay silent or face the consequences. While Taliban is focusing on release of frozen funds and humanitarian aid, the US and international bodies have insisted that the group roll back its restrictions on women. The former tends to think it can get one without negotiating the other. The stalemate will continue for long, it seems.