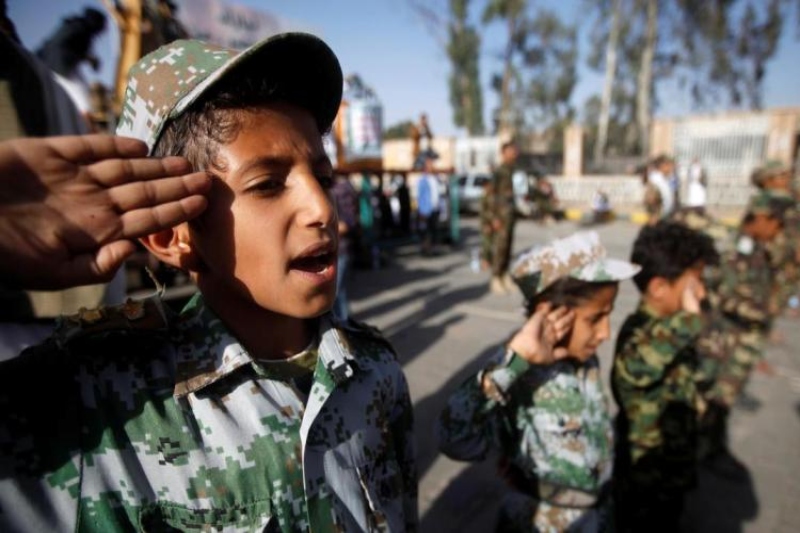 Yemen – United Nations experts said in a report that nearly 2,000 children recruited by Houthi rebels died on the battlefield between January 2020 and May 2021.

The Iranian-backed rebels continue to hold camps to encourage children to fight. The U.N. Security Council said on Saturday in its report that they investigated some summer camps in schools and a mosque to understand the children’s situation.

Reportedly, they found that the Houthis disseminated their ideology to children. They recruited children to fight in the seven-year war with Yemen’s internationally recognized government, which is backed by a Saudi-led coalition.

During the investigation, experts found that children as young as 7 years of age were taught to clean weapons and evade rockets in summer camps. They documented 10 cases where children were taken to fight. They were taken to the fight in the name of so-called cultural courses. The experts further revealed that they received a list of 1,406 children recruited by the Houthis. All these children were found dead on the battlefield in 2020. Reportedly, the experts also found one case where sexual violence was committed against a child who underwent military training. They also found that 562 children were recruited by the Houthis rebels in 2021. Those children died on the battlefield between January and May 2021. Reportedly, they were aged between 10 and 17 years old.

Many children died in Amran, Hajjah, Hodeida, Dhamar, Ibb, Saada, and Sanaa during fights. The 300-page report also found the rebels, who control the capital Sanaa, continued to teach many new young children even after the deaths of small children in 2021.

Houthis practice the Zaydi form of Shiism. Reportedly, Zaydis make up around 35 per cent of Yemen’s population. The Houthi militia is a Zaydi Shiite movement that has been fighting Yemen’s Sunni-majority government since 2004.