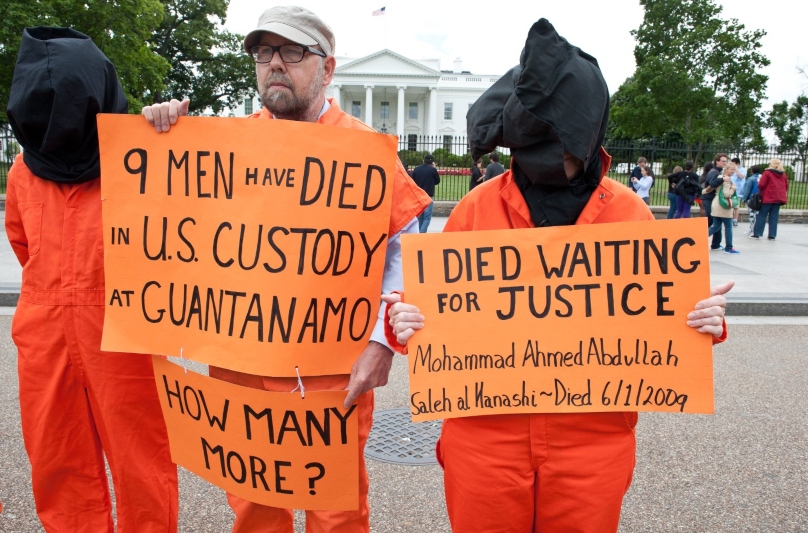 The detention camp was set up in 2002 to house prisoners captured in Afghanistan. The detention camp captured 780 people. Most of the people were detained without trial. Of the 39 detainees still held at Guantánamo, only nine have been charged or convicted of crimes.

Experts on the detention camp

The detention camp completed its 20 years on Monday. In a statement released on Monday, the experts called on the US (United States), a newly elected member of the Council, to close the Guantánamo Bay detention camp. The experts said that detention without trial accompanied by torture or ill-treatment is not acceptable. They argued that it is a violation of human rights.

The experts further said that the detention camp continues to detain people without any proof. Reportedly, many people have never been charged with any crime. Hundreds of men were brought to the detention camp. They were deprived of their fundamental rights. They faced degrading treatment in the camp.

The experts claimed that the level of medical assistance and torture rehabilitation treatment available to the prisoners is not sufficient for them. The experts called on the US government to return detainees home safely. Reportedly, since the opening of the detention centre in 2002, only 12 detainees are reported to have been charged. The health of the remaining detainees is deteriorating. Recently, Lithuania has paid a man currently held at Guantánamo Bay more than $100,000 for letting the CIA torture him. However, the experts praised lawyers for defending the detainees.