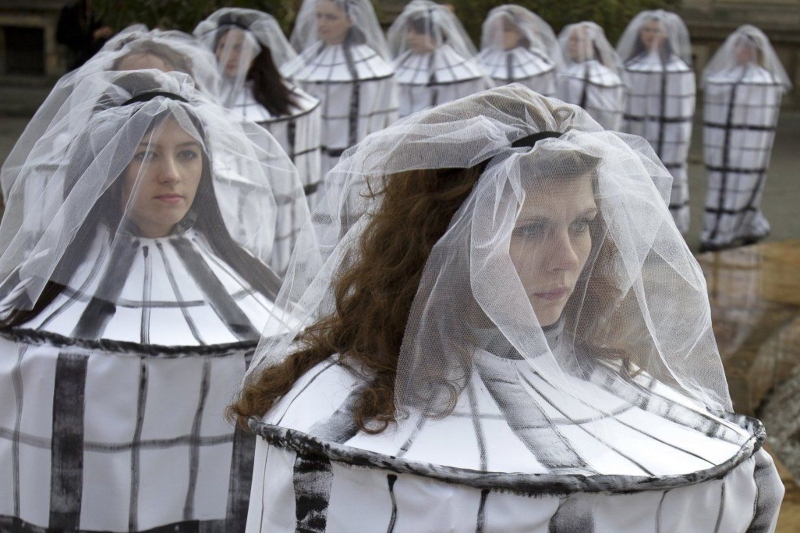 romania provides for human trafficking to uk and europe

Europe – In a shocking revelation, it has been found the children as young as 10 years of age are brainwashed and brought into the United Kingdom. Most are girls from Romania who are pushed into flesh trade without them understanding actually what is happening to them.

Police in the UK suspects most of such underage girls have been brought in illegally and have been duped into false love-stories and brought into the country. When busted in houses in the UK, the police can invariably not give them repatriation as sex work is legal in the UK.

Romanian children shelter apparently are the biggest source of girls that are sent into prostitution. There is a ‘lover-boy’ method being used to lure these girls into the flesh trade. Most of them are picked from school yards itself, with men four times their age, making them believe they can have the world to themselves.

According to official figures shared by the Romanian government, in 2020 itself, amidst the pandemic lockdowns, as many as 429 girls were trafficked out. Media sources from the UK have found out that it is getting easier to lure younger girls who develop mistrust for police even before they are brought into the UK.

Most of these sex traffickers are also drug dealers, who are hand-in-glove with the Romanian police. This is one reason, when kids are picked from families itself, the local police do not do much to protect them. Trafficking till date, attracts a very low sentence. The risk involved here are low and therefore this crime that is considered organized goes unnoticed.

Apart from this, Romania has been seeing increasing amounts of human slavery stories as well. In 2020, the Global Slavery Index showed that Romania, with 86,000 trafficking victims, had one of the highest rates of modern-day slavery in Eastern Europe. Most victims had experienced sexual exploitation. Human trafficking in Romania strongly intertwines with migration and encompasses the following activities including prostitution, begging, theft, forced labor and organ cropping. It is especially worrisome that about 50% of the trafficked persons are minors who undergo sexual exploitation, end up in forced labor or even have their organs harvested.