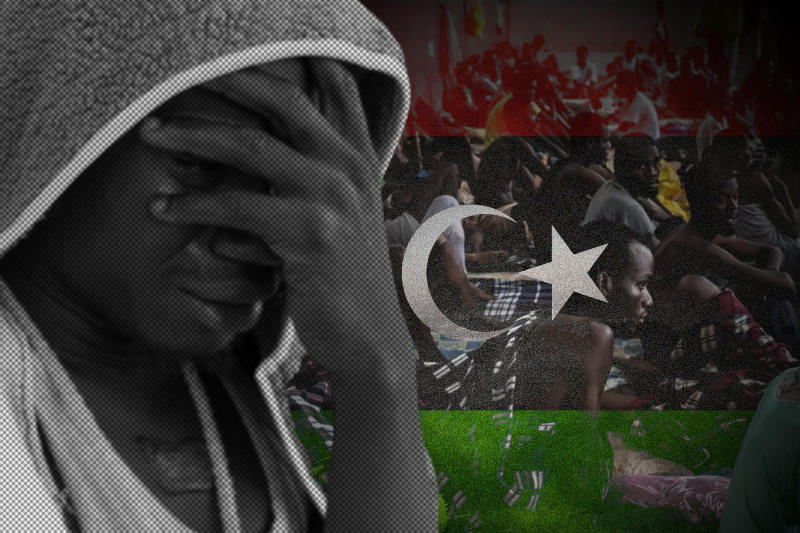 Libya – human rights defenders as well as civil society is witnessing widespread crackdown with arbitrary attacks, prompting the concerns of United Nations Human Rights Office. The office noted on Friday that ongoing campaign of social media vilification in Libya is having “a seriously chilling effect on human rights defenders, humanitarian workers, and other civil society actors.”

For past few months, Internal Security Agency (ISA) members of the internationally recognized Government in Tripoli, and State-affiliated armed groups have been arbitrarily detaining human rights defenders and civil society activists, Liz Throssell, spokesperson for the UN High Commissioner for Human Rights (OHCHR), said in Geneva during a media briefing. She said that the government authorities and state groups have “subjected them to torture, verbal harassment and intimidation” under pretext of protecting “Libyan and Islamic values”.

OHCHR has learnt that from November last year up until now, seven 19 years to 29 years old men had been randomly arrested and detained in Tripoli by ISA. “The ISA has since posted videos of the seven men on Facebook, in which they seemingly confess to being ‘atheist, areligious, secular and feminist,’ and to using social media to propagate atheism and contempt for religion,” said Ms. Throssell.

Throssell added while talking to journalists that OHCHR had received allegations that “confessions were obtained by coercion, raising serious concerns regarding the use of torture, which is absolutely prohibited”. The spokesperson said, “These confessions also implicate several other men and women, many of whom have now gone into hiding after receiving death threats.”

Raising a red flag she said that Facebook videos targeting human rights defenders have been circulating that have evidently triggered hate speech against them. “In fact, a list of activists has been circulating on social media with calls to prosecute those on it, as apostates under Sharia law and sentence them to death”, if found guilty, she said.

The UN official said sternly, “We call on the Libyan authorities to immediately stop this aggressive campaign against Libyans exercising and defending their human rights, and to immediately and unconditionally release all those arbitrarily detained, while also ensuring the protection of those named in coerced ‘confessions’.”