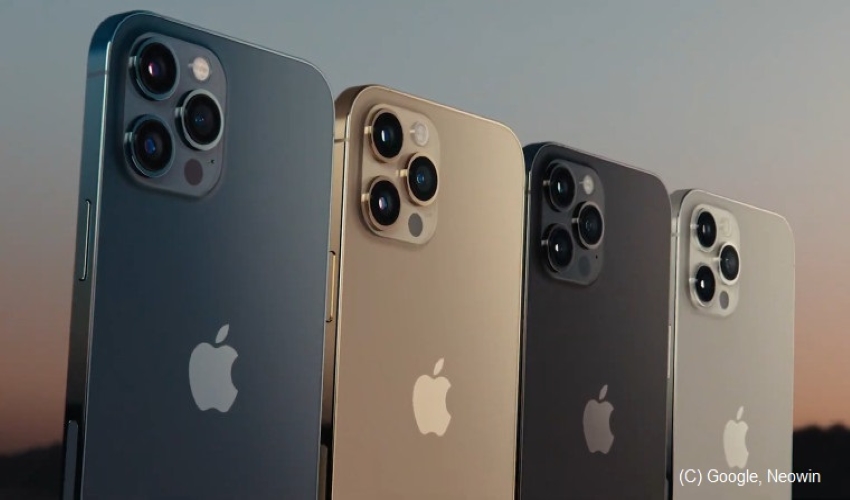 Apple, the global tech giant, is reportedly planning to increase its iPhone production by 30% in first half of 2021citing high demand.

Apple, the global tech giant, is reportedly planning to increase its iPhone production by 30% in first half of 2021citing high demand. This will take the production to 96 million for iPhones by June next year. Nikkei Asia reports that the company is planning on manufacturing 230 million iPhones next year, including both new and old models.

In October, Apple had launched the iPhone 12 that supports 5G connectivity. The production of series 12 was delayed due to disruptions caused by coronavirus pandemic.

Amid the expansion, Apple is also facing allegations of labour rights violations at its factories. Factories workers, that make iPhone parts, and their advocates have accused Apple of unfair labor practices. Recently in India, 2000 workers at iPhone factory staged protests against management accusing it of withholding their wages. The demonstrations were widespread leading to damages incurred at the property.

$AAPL Apple plans 30% increase in iPhone production for first half of 2021 – Nikkei pic.twitter.com/G2tR19ejTS

The sources reveal that company knew suppliers were failing to comply and were violating the Chinese labor laws since 2014 but had failed to intervene.

Apple had also joined other companies like Nike and Coca Cola to lobby Congress for weakening a bill that would bar them from employing the labor from Xinjiang province in China. Human rights groups and activists across the world have been criticizing companies who are relying on forced labor of Uyghur Muslim and other minorities in China’s northern Xinjiang province.

According to the report by Australian Strategic Policy Institute, since 2017 at least 2,700 Uyghur people had been transferred to Apple’s supply chain in the region.

Apple and Foxconn had been accused by violating Chinese Labor Laws in a China Labor Watch report in September 2017. The company was accused of employing far larger number of temporary workers in its largest factory in Zhengzhou, China.

Apple, along with many big companies, has been accused of violating labor laws and human rights of workers for years together now.