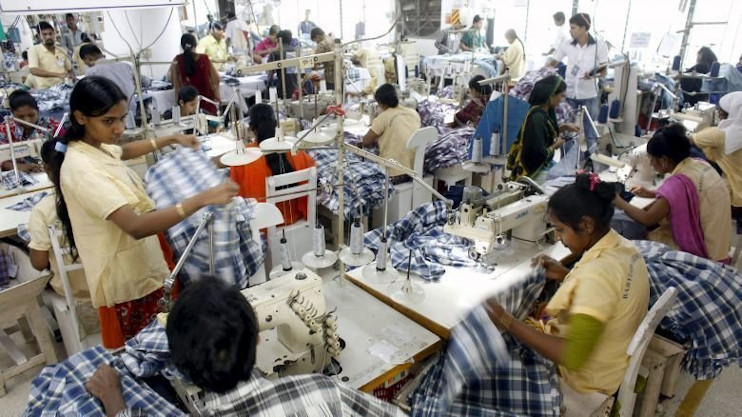 According to local media, human rights activists reported Bangladeshi migrant workers employed at some apparel factories in Mauritius are being forced to work as modern-day slaves. The Ovibashi Karmi Unnayan Programme (OKUP), a civil society organization that carries out pre-departure training for Bangladeshi workers going to work in other countries, said it was sharing its information with Bangladeshi officials to prevent more workers being mistreated. The organization also called on Bangladesh authorities to make the migrant workers aware of their rights before being sent to the island nation, off Africa in the Indian Ocean.

Labour migration from Bangladesh to Mauritius increased fivefold in the past 14 years projecting more job demands in the coming days, according to Bureau of Manpower, Employment and Training. Mauritius hosts more than 45000 migrant workers, according to IndustriAll Global Union, with several violations including exploitation by recruitment agencies in the countries of origin like Bangladesh, Nepal and India. Demand for Bangladeshi workers still increasing in tourism destination Mauritius as the Bangladeshi working there earned the fame of hardworking people among their employers, said officials.

About 24,000 workers from Bangladesh were currently employed in textile industries, construction sites and bakeries in Mauritius. The demand of experienced garment workers in the textile factories in Mauritius increase as recruiting workers from Bangladesh through government and private recruiting agencies. The basic salary of the textile worker in Mauritius is less 7000 Mauritius rupee (150 US dollars) and the workers on arrival in Mauritius are forced to work long hours, live in a squalid conditions sometimes in dormitories behind factories and risk deportation when standing up against the violations, also the recruitment process often leads to bitter disappointment and high levels of debt bondage. This is because migrant workers pay middlemen and unscrupulous recruiters to get an employment.

The IndustriAll Global Union affirmed that the labour and human rights violations against the migrant workers in the Indian Ocean islands can be described as modern slavery. Recent international studies have drawn parallels between colonial indenture practices and the modern day contracting of Bangladeshi migrant workers in Mauritius. Despite government regulations and controls there are reports of ongoing abuse of migrants. The local newspaper “L’express” described Bangladeshi migrant labour in Mauritius as “a real trafficking of modern coolies”.