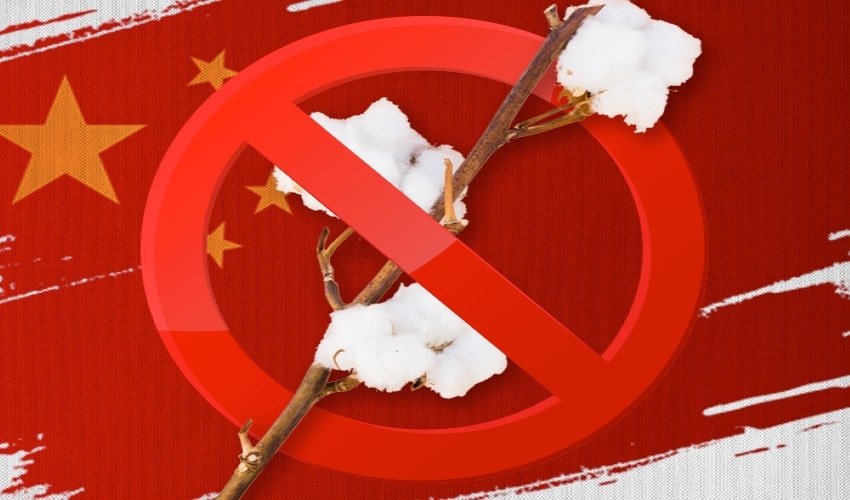 United States of America have moved forward with tightening economic pressure on China’s Xinjiang province with yet another regulation. Trump administration has banned cotton imports from a powerful Chinese quasi-military organization. The new set of sanctions have come as extended measure over long going human rights abuse and forced labour against Uyghur Muslim minority in the western Xinjiang province of China.

On Wednesday, the US Customs and Border Protection agency said that its “Withhold Release Order” (WRO) will ban import of cotton and cotton products from one of China’s largest producer, Xinjiang Production and Construction Corps (XPCC). The press release by Department of Homeland Security (DHS) said, “The US Department of Homeland Security announced today that US Customs and Border Protection (CBP) personnel at all US ports of entry will detain shipments containing cotton and cotton products originating from the Xinjiang Production and Construction Corps (XPCC).”

The ban comes based on the evidence suggesting forced labour along with convict labour by the XPCC.

The WRO applies to all cotton and cotton products produced by the XPCC and its subordinate and affiliated entities as well as any products that are made in whole or in part with or derived from that cotton, such as apparel, garments, and textiles.

The press release by Department of Homeland Security (DHS)

The latest ban makes it the third ban on XPCC, the producer of 30% of cotton in China as of 2015, in past three months against the products made under forced labour, violating the human rights of minority Uyghur Muslims. This move is also one of many by the Trump administration to exert economic pressure on China, which he is working on during last days in office. This will be a big challenge for the incoming Biden administration to mend the strained US-China relations.