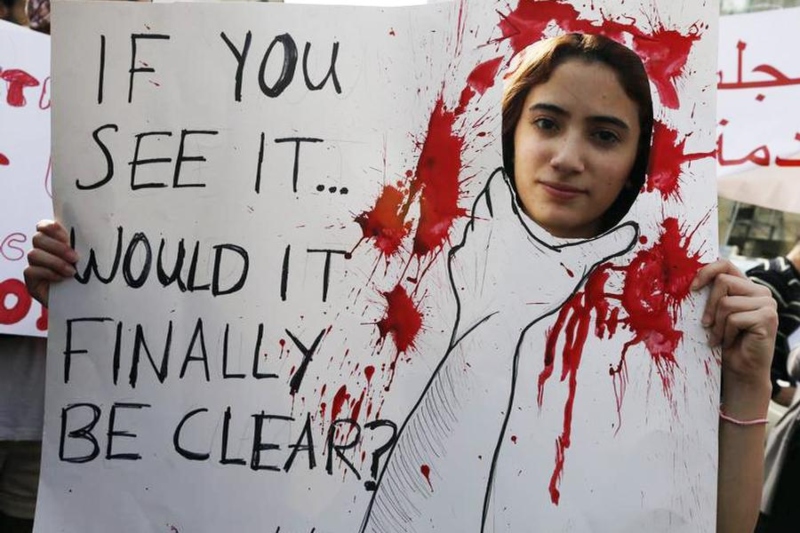 Jordan – The global rise of the coronavirus and the Omicron variant led to the revival of movement restrictions, school closures and economic uncertainty. This led to intensifying the conditions of domestic abuse.

Since the first wave of coronavirus, Umm Zeid has suffered in her small home in a city in northeast Jordan. She is a full-time caregiver and part-time teacher for her three young children. She is in her 30s.

Zeid’s husband used to physically and verbally abuse her during the lockdown. He was unable to find stable work. He used to hit her in the face, the eyes, and the head. By the time Zeid caught the coronavirus in September, she had already spent18 months suffering from domestic violence. Even when the pandemic eased, and vaccines arrived, she found herself in a miserable condition. The family owedmonths of unpaid rent. Despite being vaccinated, she and her husband became sick. It led to more debts.

She said that she cannot leave or report the violence for fear of losing custody of her children and being marked as a disgraced woman in society. She said, “So, like covid-19, the assaults became part of her new normal.”

The latest U.N. Women report said victims of violence don’t speak to their families. More than 65 per cent of Jordanians were surveyed in the report. It showed that just 6 per cent advocated turning to the police, and 5 per cent to women’s organizations.

According to The Washington Post, nearly two years after the pandemic began and reports of domestic abuse increased around the globe, violence became part of everyday life.

According to a survey by the United Nations agency for gender equality of 13 countries, nearly 7 in 10 women said domestic violence increased in their community since the coronavirus pandemic began. One in four women said they felt less safe at home during the pandemic. Some women lost their jobs during the pandemic. They were left dependent on the men in their lives.