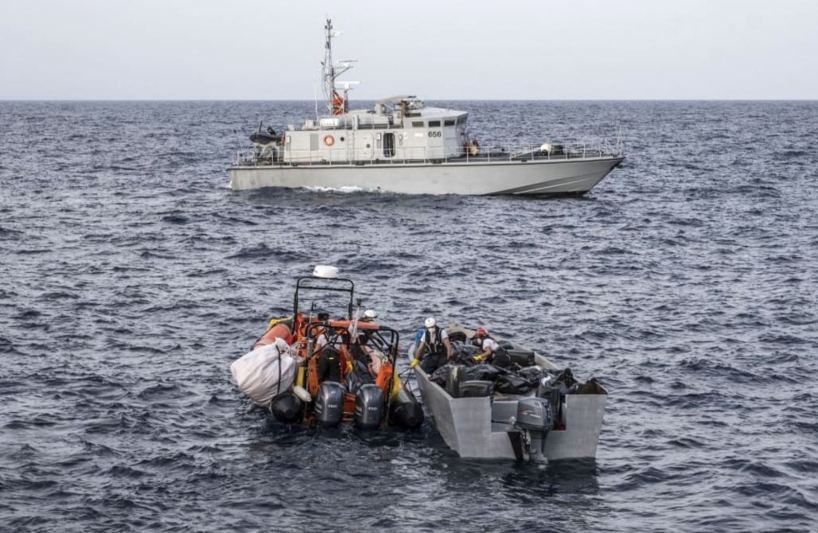 over 90 migrants drowned in overcrowded boat in mediterranean

Europe – Crossing the Mediterranean sea to get on the other side of the continent, towards Europe, many migrants end up traveling in overcrowded boats. In one such incident, over 90 migrants drowned in the sea.

As the vessel left Libya carrying the migrants who were moving towards Europe in search for a better life, the tragedy took place which once again raises the concern about their safety both at the receiving end as well as the departing end.

The confirmed count came late on Saturday by Doctors Without Borders who could not confirm the exact timing of the incident as the boat had left the shore of Libya nearly a week ago.

This is not the first time that something like this has happened. The frequency of migrants crossing the sea is very high and most of the time, the boat they choose to travel in, is unable to handle the weight of the people and the strength of the waves of the Mediterranean.

An aid group confirmed the news saying that during the incident, an oil tanker had managed to save four migrants from drowning while others could not be saved.

The group that is mostly known by its French acronym MSF concluded in a report that the survivors informed them that there were 100 other migrants who were traveling with them. Highlighting the need to come up with a safe alternative and rescue centers for these migrants, the group stressed Italy and Malta to find a place safe enough for the survivors before it becomes too late.