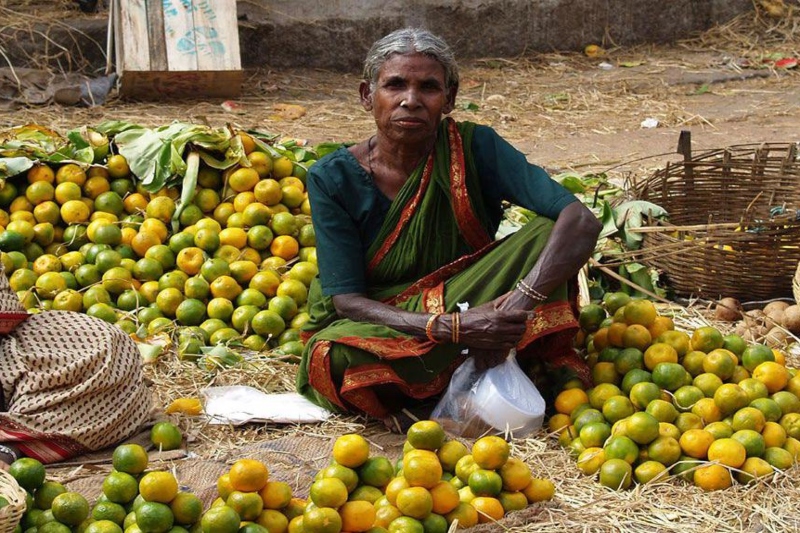 Woes of the workers employed in the informal sector were highlighted by a Preeti, who started working in Sonipat, Haryana last December as daily wage earner only to have been duped by her in-charge.

She had donned the working hat to support her family but the company denied her her wage for three months. This delay took her and her family into a deep economic crisis. Only to make things worse, her five-year-old daughter fell from the rooftop and sustained critical injuries.

Even for the treatment of her child, she had to put in a heavy sum of money and that further deepened the economic crisis of the family. Her sufferings are well-known by the company as well as other officials but still her pleas for payments are remaining.

Her employer kept on ignoring her requests to pay the amount for her hard work till the India Labourline, a helpline run by a Working People’s Coalition (WPC), came into the picture. They made sure that she got her dues to deal with some part of her problems.

The problem is not her receiving the money but it is about the delay that it came with. Will it happen every time payment is in question or is there a need for the helpline to intervene every now and then are some of the questions that need answering. Not just financial issues but these workers also tackle violence against them. Hence the need to ensure that their rights are in place, it is necessary that a provision is made that deals with results outcomes and gives a gist of do’s and don’t in such matters.