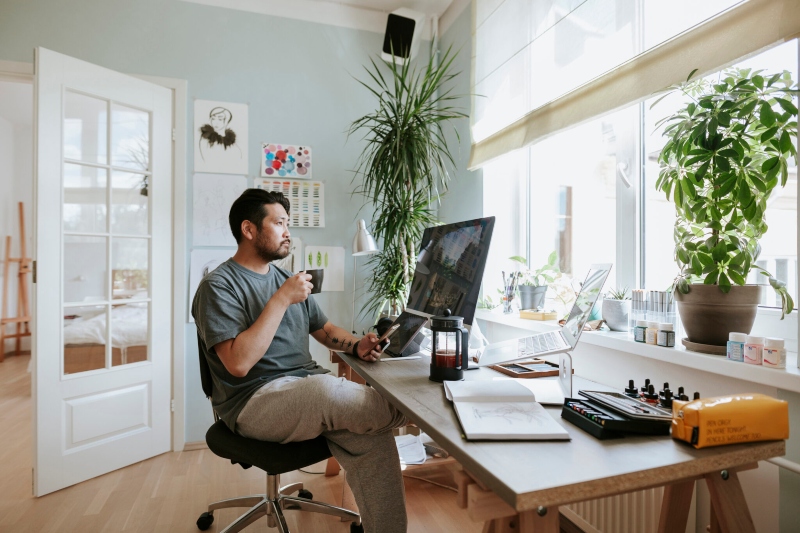 right to rest law for employees amid wfh policy

Portugal – As the Covid-19 outbreak hit the world last year, many organizations had to close their offices and execute the new work from home policy to reduce the spread of the virus. After a year, individuals have gradually begun adjusting to the Work from Home culture. There have been many discussions on the requirement for guidelines as WFH progressively turns into the way forward.

As of late, Portugal has passed a law prevalently called ‘Right to Rest and Leisure‘, where supervisors are prohibited from sending work-related calls or messages to employees after working hours.

The new regulations address several issues, such as fines for organizations with ten staff or more for messaging or emailing their employees outside their working hours.

The BBC mentioned that Portugal’s parliament had dismissed the ‘right to disconnect, which would permit staff to switch off all devices outside of office hours.

Ana Mendes Godinho, Portugal’s Minister of Labor and Social Security, said that the new’ right to rest’ rules are equipped towards controlling the work from home experience, which she says has changed the scene of work in the nation. Portugal has a temporary resident visa system in place to draw businesses, workers, and freelancers. That kind of system has started in different nations like Croatia and Barbados, where “digital nomad visas” are given rather than a tourist visas.

This isn’t the first time that such a law has been established. Different nations have recently enacted laws focusing on the right to rest.

In 2017, France executed a mandate that permitted workers the right also to disconnect. Employees have the right to not reply to any messages or calls beyond their office hours.

Following France, nations like Italy and Spain also focused on the importance of disengaging. However, Spain included warnings on employees working after office hours, relying upon the nature of their work and project.

Subsequently, a hybrid working model that holds the best remote and office work anticipates numerous professionals and organizations opposite sides of the crisis.