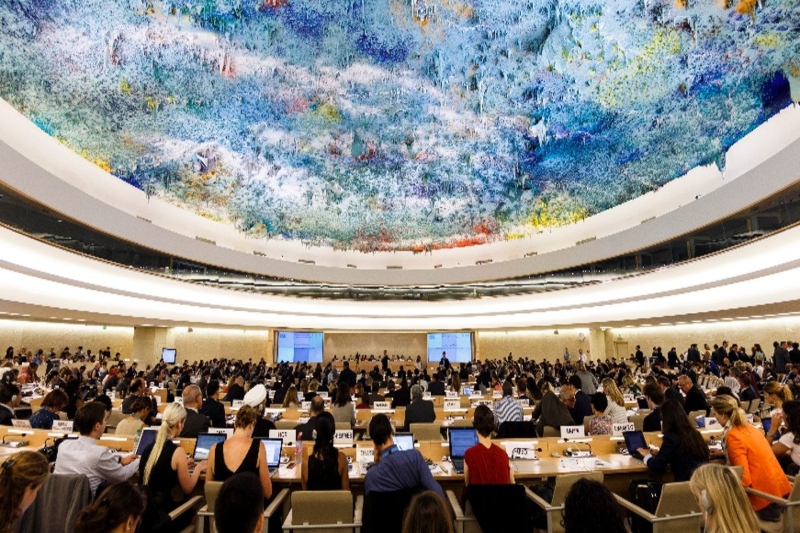 Sudan – The Human Rights Watch group has written an open letter to the permanent representatives of the member and observer states of the United Nations Human Rights Council urging them to support a special session of the UN Human Rights Council. This is being organized to address the human rights violations and atrocities being committed against Sudanese and also in order to create a mechanism that can get to the bottom of the whole situation.

With the mechanism, the human rights organization is seeking a fact-finding mission, along to with a system to monitor and report on developments in Sudan; something that can be done on an ongoing basis, in compliance with the Council’s mandate to respond promptly to emerging crises and also to be able to prove as an early warning sign to further such incidents.

Even in September, a large group of human rights organisations are unanimously written another public letter stating how critical it was to continue a mechanism of monitoring and reporting violations of human rights, owing to the volatile political conditions in Sudan.

A military takeover in Sudan on October 25, has been severely condemned by the UN Security Council. This has come also with the suspension of some transnational institutions and government along with detention of the Prime Minister Abdalla Hamdok leading to a state of emergency.

While militaries authorities have let off the PM and have kept him in house arrest, the rest continue to be held captive. The Security council is now pushing for their release and are calling for ‘all parties to exercise the utmost restraint and refrain from use of violence of any kind.’ The Security Council urged Sudan’s military authorities to restore the civilian-led transitional government, and all stakeholders to return to negotiations “without preconditions, in order to enable the full implementation of the Constitutional Document and the Juba Peace Agreement, which underpin Sudan’s democratic transition.”