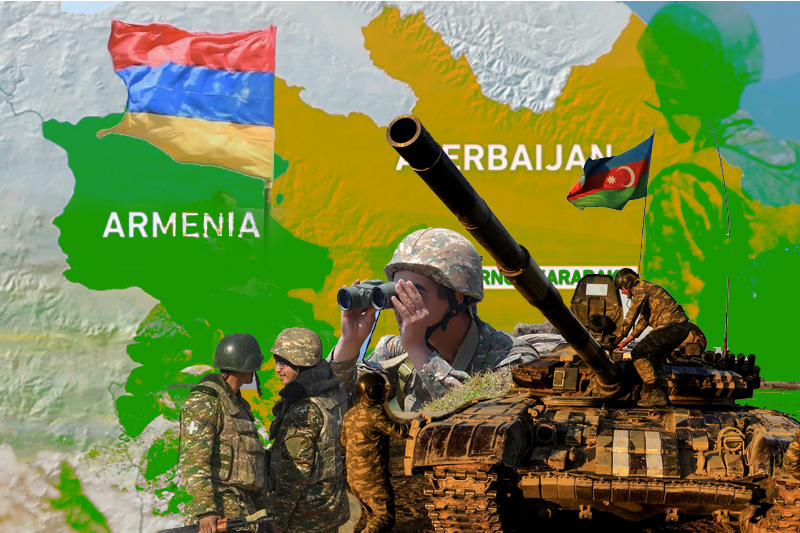 armenia announces ceasefire after new clashes on border with azerbaijan

Armenia – A senior Armenian official said late Wednesday that a truce had been reached with Azerbaijan after two days of violence stemming from a years-long dispute between former Soviet states over the territory of Nagorno-Karabakh.

There was no word from Azerbaijan about a truce to stop the deadliest exchanges between countries since 2020.

Moscow brokered a deal that ended the 2020 fighting, dubbed the second Karabakh war, in which hundreds of people died. Russian news agencies quoted Armen Grigoryan, secretary of the Armenian Security Council, as telling Armenian television that a ceasefire had been reached thanks to the involvement of the international community.

The report says the truce has been in effect for several hours. The Armenian Defense Ministry earlier stated that the shooting in the border areas had stopped. Each side blames the other for new clashes.

Armenian Prime Minister Nikol Pashinyan previously told parliament that 105 Armenian troops have been killed since clashes began this week. Azerbaijan reported the death of 50 servicemen on the first day of fighting.

According to him, Russian President Vladimir Putin spoke with Pashinyan. Putin called for calm after the violence erupted, and other countries called on both sides for restraint.

In his address to parliament, Pashinyan said his country had asked the Moscow-led Collective Security Treaty Organization to help restore its territorial integrity.

Armenia and Azerbaijan have been at war for decades over Nagorno-Karabakh, a mountainous enclave recognized as part of Azerbaijan that has a large Armenian population.

The first fighting broke out towards the end of Soviet rule, and in the early 1990s Armenian forces took control of large swaths of territory in and around it. Azerbaijan, with the support of Turkey, largely regained these territories in six weeks in 2020.

Since then, there have been occasional skirmishes, despite meetings between Pashinyan and Azerbaijani President Ilham Aliyev aimed at reaching a comprehensive peace settlement.