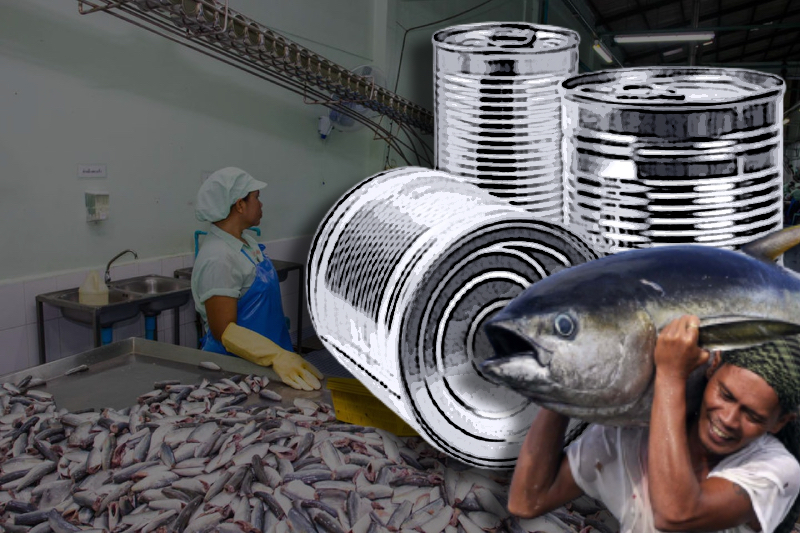 Labor abuses claims aboard the fishing vessels in the tuna fishing industry has led to fingers pointing to the Tuna brands. Report highlighting ‘sustained abuse of workers on board vessels’ was released by the United Kingdom-based Business & Human Rights Resource Centre (BHRRC), titled “Out of Sight: Modern Slavery in Pacific Supply Chains of Canned Tuna,”

The report reveals latest surge in incidents of workers abuse on board as demand for tuna has sky-rocketed amid the Covid-19 pandemic, leading to ships stay in waters for longer duration of time.

Report also highlights the issues around certifications to curb the labor rights abuses, which further underlines the problems in tuna fishing industry to monitor and tackle the workers abuses.

Too many Pacific tuna fishermen that put food on our tables face abuse and confinement every day. Put simply, the brands who put the cans on their shelves are failing to provide adequate duty of care to these workers who furnish their products.

“This is not inevitable. A handful of companies – Tesco, Thai Union, and Woolworths (Australia) – have shown it is both commercially viable and a moral imperative to emancipate workers caught in modern slavery. Other brands must catch up and take urgent action to protect workers. Investors should also note that the laggards not only run major reputation risk, but also imminent legal risk as new laws in 2021 will leave their negligence exposed to legal challenge,” he added.

BHRRC added that only one US-based retailer Kroger had reported of finding evidence of ‘modern slavery’ in its supply chain which indicates a failure of existing auditing system.

Out of the 35 companies studied by the group, only six have initiated measures that would force out labor abuse and forced labor issues from their supply chain. These companies include Ahold Delhaize, Coles, Conga Foods, Kaufland, REWE, and Woolworths. Furthermore, only Aldi (North and South), Bumble Bee and Thai Union have implemented 2020 set Global Dialogue on Seafood Traceability Standards.