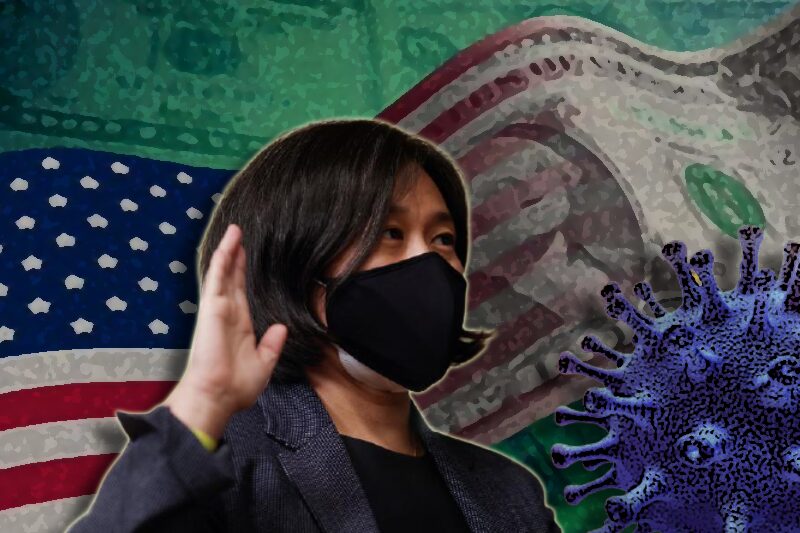 For the first time the US administration appointed a woman of colour as the country’s Trade Representative. Katherine Tai, the new US Trade ‘czar’, took over the office on Friday after taking oath on Thursday, following the approval from the US Senate in a rare unanimous vote of 98-0.

Tai, whose roots are from Taiwan, vowed to rebuild American trade industry, marred by the coronavirus pandemic. She also committed to push forward policies ensuring equitable growth and development of all American workers. Tai is the country top corporate layer who had fought and won cases for US against China at WTO forum during Obama administration, wherein she worked as the agency’s China enforcement chief. Hence she knows the agency and the work very well.

With regard to her new position she stressed on the need for embracing new approaches to resolve the current issues, “thinking outside the box,” making way for a more diverse team, and accepting communities long ignored.

In a letter addressed to USTR staff, Tai said, “Working together with our colleagues across the administration, we will challenge the preconceived notions about what trade policy should look like. Through unprecedented engagement, we will pursue policies that advance the interests of all Americans, support American innovation and promote broad, equitable growth by giving workers a seat at the table.”

The former trade lawyer on the House of Representatives Ways and Means Committee emphasised that she would focus on few key issues with immediate effect including rebuilding trade ties with US allies, prioritising climate change, resolving challenges posed by Covid-19 pandemic, providing racial and gender equality and tackling the trade issues erupting between China and US. Under Biden administration, which is about to hold its first bilateral meeting with Beijing later this week, Tai would be focusing on US-China trade deal. She would be taking things forward from the phase 1 trade agreement which was negotiated between the two nations during the Trump administration.