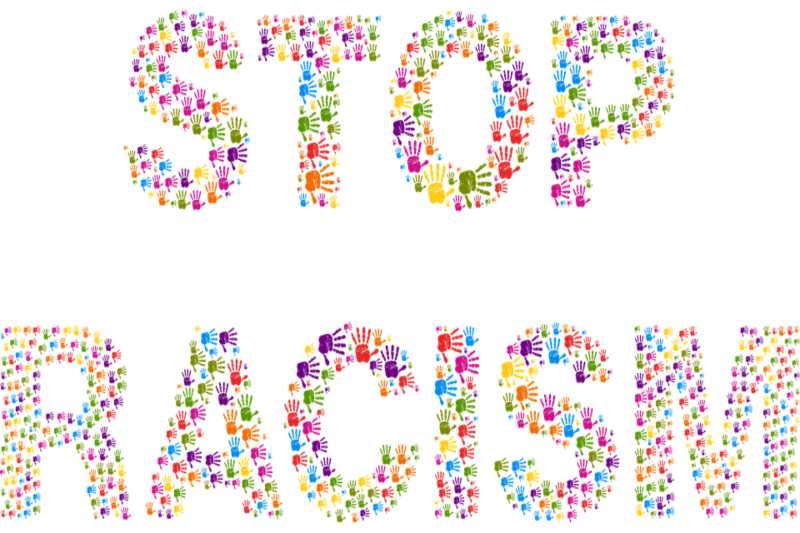 Addressing the Global Forum on Racism on Monday, Director-General Audrey Azoulay stated that “racism is like a calling card for xenophobic groups and populists”, while hate speeches are getting progressively inescapable on social media.

On Monday, UNESCO assembled for a conference for nations to stand joined in what she termed as “these testing times”. The coronavirus pandemic providing the right situation to grow discrimination and racism. There is a need to address the issue of developing prejudice on the planet.

Talking in French, Azoulay said, “This toxin is insidious, it’s extensive; it always prepared to raise its head once more, as we’ve seen in the course of the most recent months. Also, this toxin demands us to make a joint commitment to completely end this.”

President Joe Biden also censured racism on Asian community, during a visit to Atlanta in the wake of Tuesday’s assault, stating that hate crimes had increased, and asked Congress to approve a hate crime bill that was presented recently, by two Asian-American lawmakers. We need to stand up with power and clarity that racism is unacceptable in any manner, he added.

“The world has seen awful deadly assaults, physical and verbal harassment, be it at workspace or schools, eg: in the form of bullying, favoritism, and discrimination too. Hatred continues on platforms like social media, and by people in powerful positions speak an incendiary language said the UN director, in a statement released via its Spokesperson.

The UN head communicated his full support for all those families and individuals who have faced racism and stated that we stand in solidarity with those who have faced assaults on their human rights.

The pandemic has additionally uncovered inequalities that are profoundly rooted in segregation, a problem the UN High Commissioner for Human Rights, Michelle Bachelet, emphasized in her feature address to the online conference.

She added that many years of unequal medical services and insufficient living conditions brought about unbalanced health impacts and loss of lives among individuals of African origin, other marginalized groups, and ethnic minorities.

However, UNESCO’s primary goal to create a peaceful society is to construct comprehensive, peaceful, and just societies, we should advance and secure heritage, the right to freedom and expression, respect cultural diversity, and global citizenship education as well.