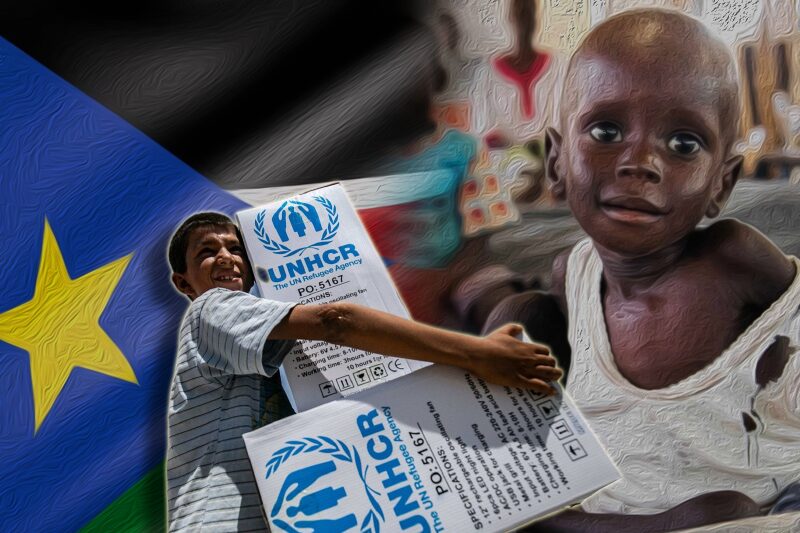 “South Sudan is witnessing its most significant levels of food deficiency and malnutrition since a decade”, stated Jens Laerke, a representative for the UN Office for the Coordination of Humanitarian Affairs (OCHA), including that the program will aim to reach over 6.6 million Sudanese with protection and life-saving aid.

Without prompt action, a large number of people could end up experiencing extreme hunger, famine or even death

Moreover, noting that there are over 30 million people in more than three dozen nations that are on the verge of witnessing a famine. He highlighted that hunger and death both start much before the most significant levels of food deficiency.

“We should foresee, and act immediately”, he added, informing Diplomats that he was establishing a High-Level Task Force on Preventing Famine. The UN plan asks for $1.7 billion in funds to enable organizations to deliver life-saving aid to South Sudan. The plan has identified 8.3 million individuals that are in need of humanitarian aid.

Besides, the hunger crisis, the nation is also struggling with growing violence, climate change, pandemic, and economic crisis. For the past two years, flooding has also impacted approximately 1 million people in Sudan. South Sudan is likewise expected to face floods again this year.

The UN agencies and organization has begun to pre-position food stocks and plans to help 5 million individuals in South Sudan with humanitarian aid before the floods.

Recently, there has been some improvement in executing the peace treaty, protection, and humanitarian aid for the biggest refugee situation faced by people of Africa, UN News reported.