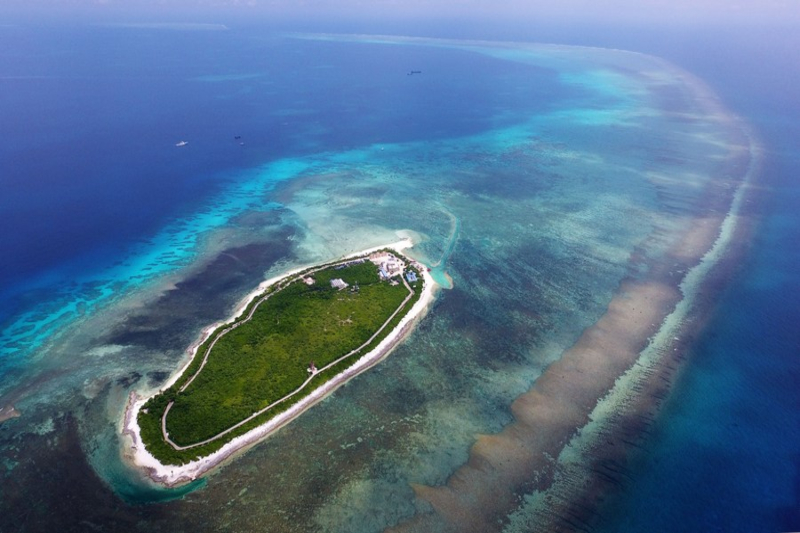 The Chinese embassy on Tuesday made it clear that it was completely against the idea of the US interfering in its internal matters after Washington had released a warning for all the US firms operating from Hong Kong.

The spokesperson of the Chinese foreign ministry termed the move as a classic example of ‘political manipulation’. Zhao Lijian was addressing the press briefing where he called it a planned US move especially when it is well established that Hong Kong basic laws under the investment module protect the interests of foreign investors.

“Hong Kong’s Basic Law clearly protects foreign investors’ rights and interests,” he told a press conference on Tuesday. The press conference was called after the Financial Times had reported that the US government was moving ahead with its plan to warn the Hong Kong based US businessmen.

The US officials had reportedly ‘felt discomfort’ with US businessmen working in the former British colony and hence resorted to this. They also were planning to update a previously used warning on Xinjiang.

World powers are turning against China with the United States taking the lead. Australia too has joined the US as it continues to have a tough approach for the Chinese facilities. In one such incident Australia had brought up the issue surrounding the South China Sea while extending its support for the so-called South China Sea arbitration award.

The spokesperson also said that before taking any calls the Australian officials must analyse the historical significance of the South China sea and collect the facts in an objective manner and not with a preconceived notion. “China’s sovereignty, rights and interests in the South China Sea have been formed in the course of a long history,” asserted the spokesperson. The embassy official called this nothing but ‘political manipulation’ and asked the Australian officials to deal with this matter in a more objective way.