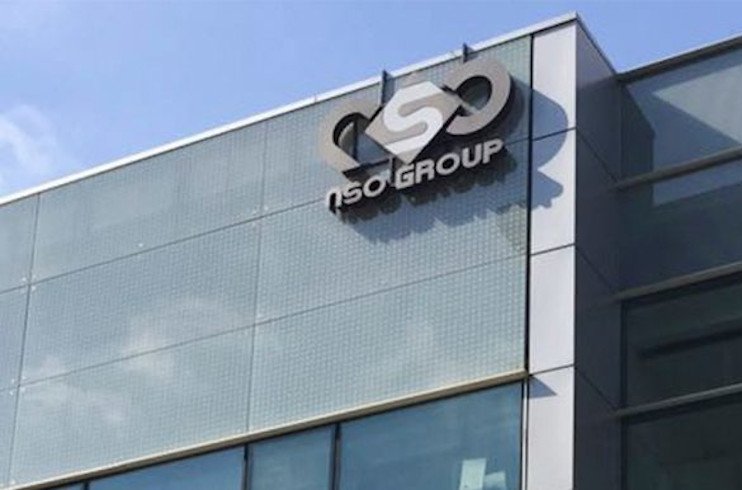 In a surprising revelation, a British newspaper has revealed how British government has gone out of its way to help a controversial Israeli spyware company to market its surveillance technologies at a secretive trade fair visited by repressive regimes.

At a Security and Policing trade fair in Hampshire, it was revealed that the NSO Group exhibited technology that has been used in the past by autocratic regimes to spy on the private messages of journalists and human rights activist. They have been selling this technology to several interested buyers. The company attracted a lawsuit from Whats App owner Facebook.

The company is owned by NSO co founders Shalev Hulio and Omri Lavie who have made public statement that they sell their products only to governments or state enforcement agencies, many of them insist on a company as a counter party in their contracts.

The three-day fair will see attendance of top security professionals exploring options of surveillance and crowd control equipment. Strangely Britain is flouting human rights and supporting countries which have been noticed for violating them for years. These include Saudi Arabia, Egypt, the UAE, Oman, Qatar and Hong Kong as well. NSO has faced allegations that its technology is used to target human rights activists and reporters around the world. But it has denied the allegations saying that it has tried to go legitimate business. It has been reported that at least three UK residents are among those who are alleged to have been targeted using spyware sold by NSO. Among them is a prominent London-based satirist who is suing Saudi Arabia in the UK courts alleging that the Riyadh regime targeted him using malware developed by the firm.

Human Rights Watch is concerned about a Moroccan sentenced to life imprisonment in “solitary confinement” since 2016.