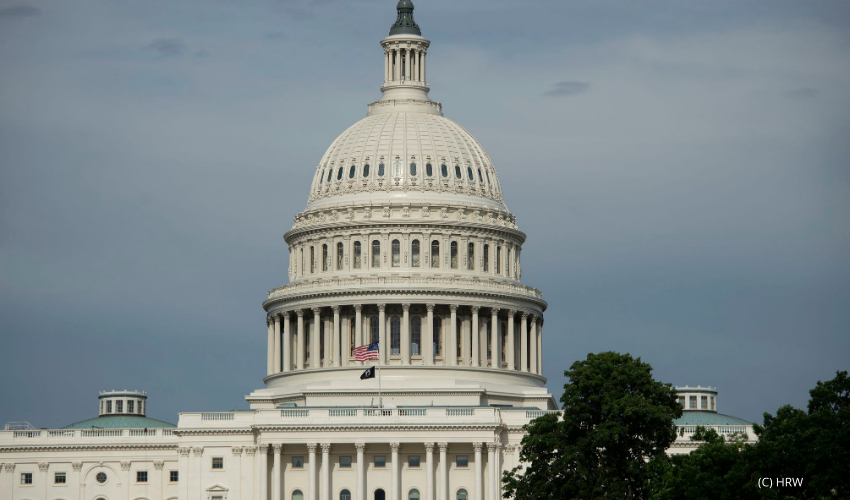 The United States must not look at closing down access to not-for-profit entities like Open Technology Fund (OTF), a broad coalition of organizations and individuals committed to internet freedom. The Human Rights Watch organization is now urging the US Congress to voice it support in favor.

The fund supports a whole lot of technological development including being the main grantee for the United States Agency for Global Media (USAGM). The fund has also funded various important projects including the encrypted message service Signal, the anonymising browser Tor, and the secure operating systems Qubes and Tails. All this and more has been worked for over the past eight years, enabling over two million people in more than 60 countries to safely access the internet free from censorship and repressive surveillance.

“OTF has been a credible, transparent, and trustworthy partner to global internet freedom advocates, and their work is critical to the pursuit of fundamental human rights in the digital age.”

Many countries have used oppressive measures to control the flow of information by cutting access to internet. These include Iran, Iraq, India, China, Ethiopia, Syria and Libya to name a few. Data analyzed by the BBC suggests that internet shut down is increasingly linked to times of protests. The UN declared internet access to be a human right in 2016, and achieving universal access is one target of its Sustainable Development Goals.

Strangely, the tools used by OTF are all those that are used by people in communities where internet access is highly controlled and monitored. Access to free information and raw data is minimal.  According to Seamus Tuohy, Information Security director at Human Rights Watch. “OTF has been a credible, transparent, and trustworthy partner to global internet freedom advocates, and their work is critical to the pursuit of fundamental human rights in the digital age.”

There is concrete information to prove that there is lobbying around altering the open source access of OTF to come into closed source access, something that goes completely against the goals of the fund in the first place.  Its existence is paramount to all those who advocate against censorship and surveillance. It is further confirmed that a change of guard at the USAGM means reallocation of funds for OTF in ways that will complete handicap the fund and hamper it in achieving its goals of free internet access. According to the spokesperson at the Human Rights Watch, “If Congress fails to block USAGM from doing so, it will risk undermining, worldwide, the realization of free speech, thought, association, worship, and other fundamental human rights for which free and open access to the internet is often vital.”