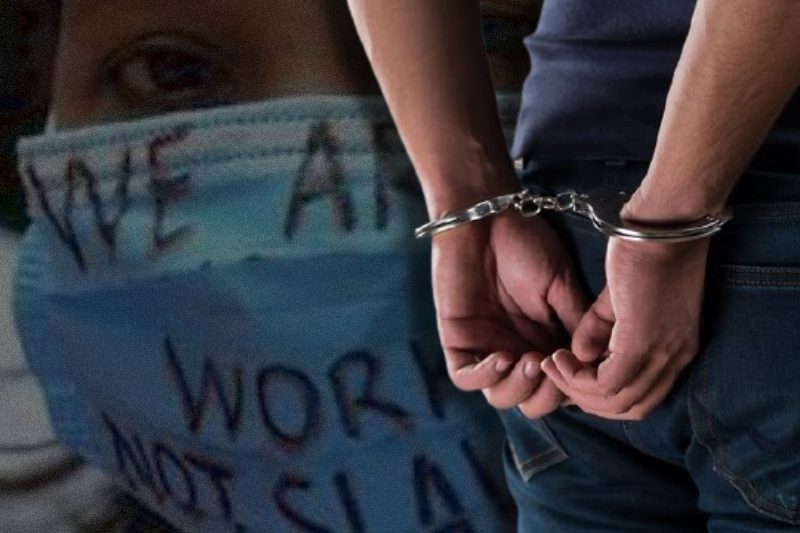 Lebanon – A shocking video that showed a Lebanese man assaulting a foreign worker in town of Jouret el-Ballout, a predominantly Christian locality in central Lebanon, has been making rounds. The man has been arrested but the viral video has raised concerns over the migrant workers’ rights in Lebanon, bolstering the efforts by activists and rights groups to oppose country’s kafala system.

The video shows employer dragging a woman worker by her hair onto the streets of the Lebanese town, beating her while she screams in pain. The footage led to man’s arrest under judicial orders. The case is being investigated and the foreign worker’s appeal is being put on record. The mayor of Jouret el-Ballout, Issam Boujaoude, said on his Facebook account that “we are only interested in clarifying the facts without addressing the labour laws and the kafala system, and the reality of the Lebanese employee has become much worse than the foreign worker.” On his account he said that woman, a foreign worker, arrived at her employer’s house before escaping the same night. She was later arrested, returned to employment office where she was a registered migrant worker and the man was returned with all his money.

The statement by mayor has garnered criticism towards him by rights groups and activists for not addressing and questioning the infamous kafala system in the country. He is also called out for claiming that foreign workers are more privileged and in better condition that the Lebanese people.

The kafala system has been long under debate that is accused by rights groups as an abusive system that fails to protect rights of migrant workers adequately. Under Lebanon’s kafala system, the foreign worker is sponsored by the employer and remains under their authority. They are not given access to their passport, no freedom of movement is given and they aren’t allowed to leave the country. Lack of any legal protection in addition to this system leaves the workers vulnerable to abuse and exploitation by their employers.

Human Rights Watch published a report this week that stated the kafala (sponsorship) system and lack of foreign worker rights in Lebanon “violate human rights treaties and labour conventions that Lebanon has signed, including those abolishing forced labour. They also violate the principle of non-discrimination, and the right to just and favourable work conditions.”