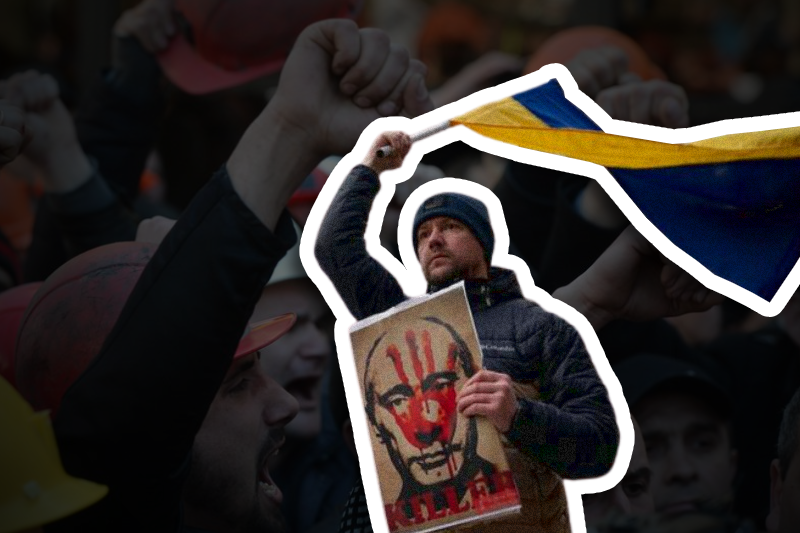 Ukraine – has proposed a new law to deregulate labour rights amid the war. The new law has been approved by parliament. However, it is yet to be signed into law by President Volodymyr Zelenskyy.

The new law reportedly diminishes the employees’ rights. The new law can affect the working hours and working conditions of the employees. It can also increase employers’ leverage over their workforce.

The law introduces certain limitations of labour and employment rights. George Sandul, a lawyer with the Ukrainian workers’ rights NGO Labour Initiatives, told openDemocracy that the changes in labour rights have shocked trade unions because it significantly limits the rights of trade unions. The law reduces their role to one of civilian oversight.

Employees’ Rights under the new law

Reportedly, thousands of Ukrainian businesses have been destroyed because of the Russian invasion. Many Ukrainian enterprises are involved in defence activities coordinated by local military administrations. The enterprises send employees to work that is not even covered by regular employment contracts.

Employers can also tell employees to do other work that is not covered by their contract for defence purposes amid the war. The law also allows employers to enter into temporary employment agreements for the duration of martial law. They can also temporarily transfer employees to another job without the employee’s consent.